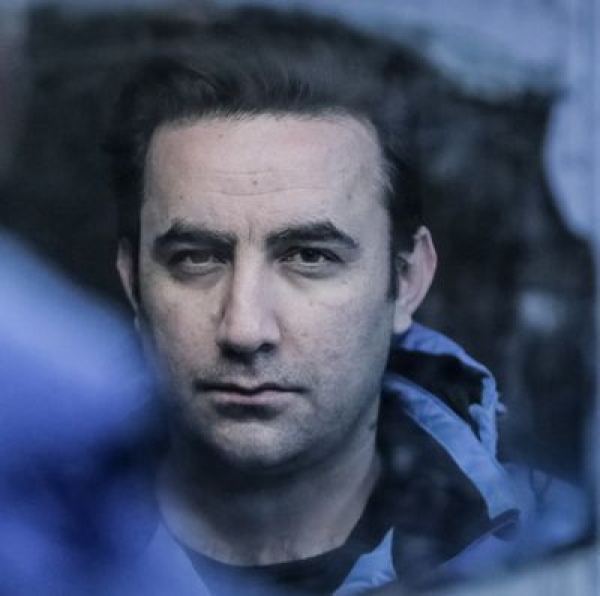 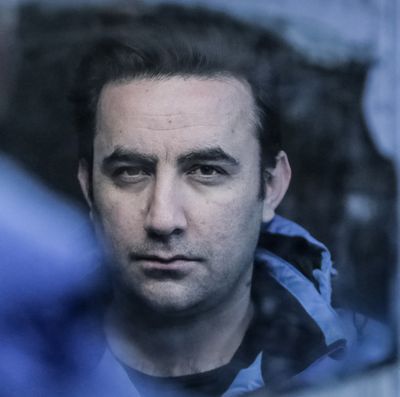 Jamshid Mahmoudi was born in 1983 in Afghanistan. He was hardly one-year-old when his family sought refuge in Pakistan, and then in lran. After high school graduation, he passed the entrance exam for Tehran's University of Art but preferred to work with his older brother, Navid who is a producer. He was an assistant director in many TV films and features before directing his first TV film in 2008 and 3 others after that. In 2012, finally he directed his first feature, A Few Cubic Meters of Love, inspired by a true story that took place in Kabul. The film was introduced from Afghanistan to Oscar 2014. It attended about 35 International festivals that brought the film 8 awards. In 2016, he worked as the scriptwriter, the producer and editor of the feature film named Parting of his brother. Rona, Azim's Mother is his second feature film as the director and scriptwriter.

More in this category: « Praveen Morchhale Kim Yuri »
back to top