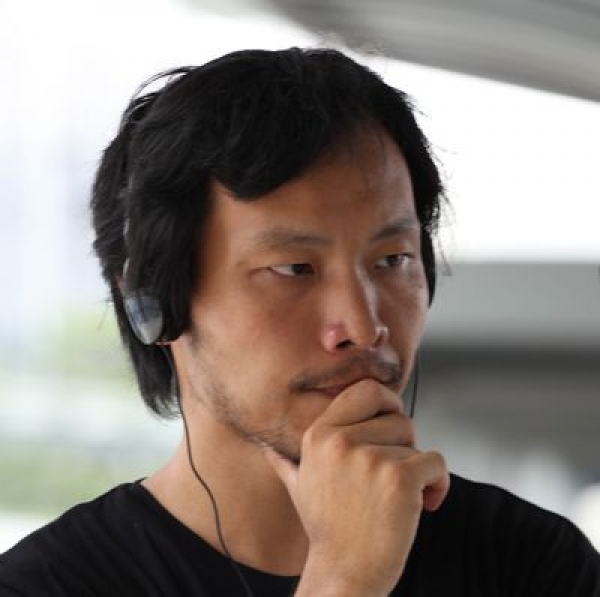 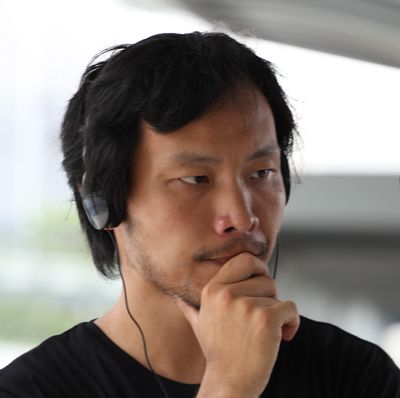 Ying Liang, a Chinese independent filmmaker, was born in Shanghai. He had studied in Beijing and Chongqing before settling down in the city of Zigong in Sichuan Province. He made his directorial debut in 1999 with several short movies, amidst them Missing House (2003), which were greeted with a number of important prizes in Hong Kong and in Beijing. His first long feature, Taking Father Home (2005) travels to over 30 film festivals and has been awarded many times. Ying Liang lives currently in Hong Kong and is teaching at Academy for Performing Arts. Before leaving Mainland China, Ying Liang headed The Chongqing Independent Film and Video Film Festival.

More in this category: « Charles de Meaux Da Xiong »
back to top