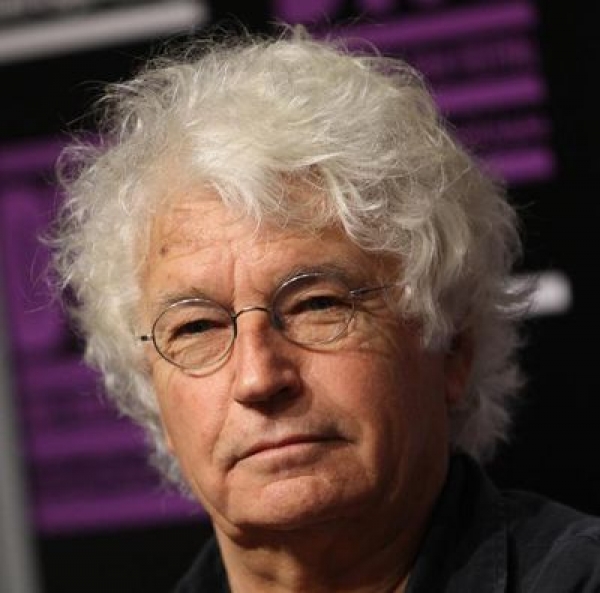 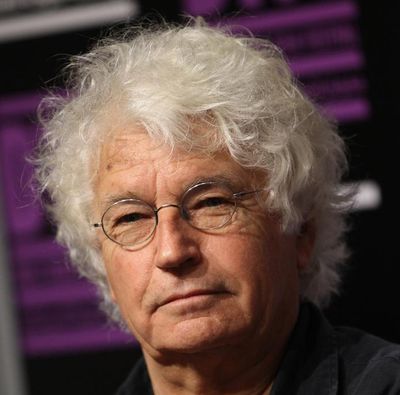 Jean-Jacques Annaud was born in 1943. He was educated at the technical school in Vaugirard, and in 1964 graduated from the prestigious film school Institut des Hautes Études Cinématographiques (IDHEC) in Paris. Annaud began his career by directing television advertisements in the late 1960s to early 1970s and directed his debut feature Black and White in Color in 1976. An accomplished director he directed many movies in France and also abroad.

More in this category: « Da Xiong Praveen Morchhale »
back to top