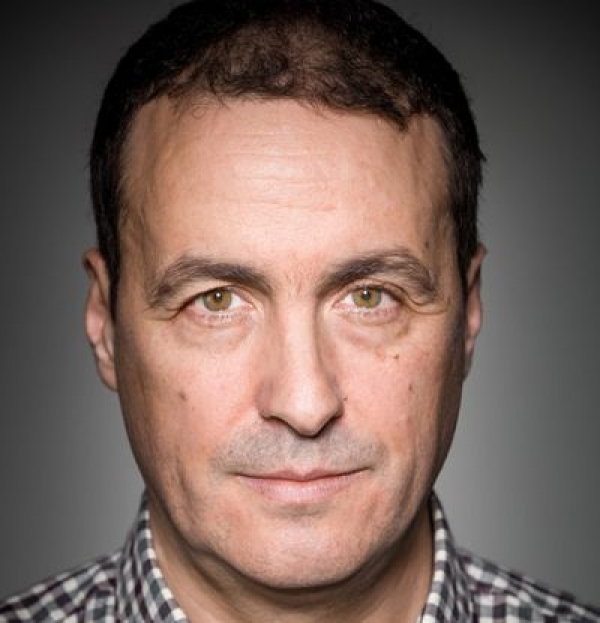 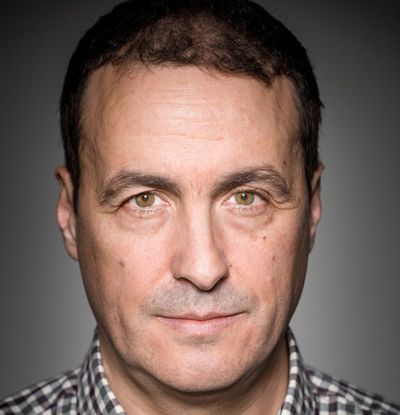 Milko Lazarov was born in 1967 in Bulgaria. He graduated in cinema and directing from the National Academy for Theatre and Film Arts (NATFA) in Sofia, Bulgaria. He is currently in charge of program at National Bulgarian Television. He has produced several documentaries for BBC. He made his debut feature Alienation in 2012 and received award at Venice Days in 2013. Aga is his second long feature.

More in this category: « Adilkhan Yerzhanov Charles de Meaux »
back to top