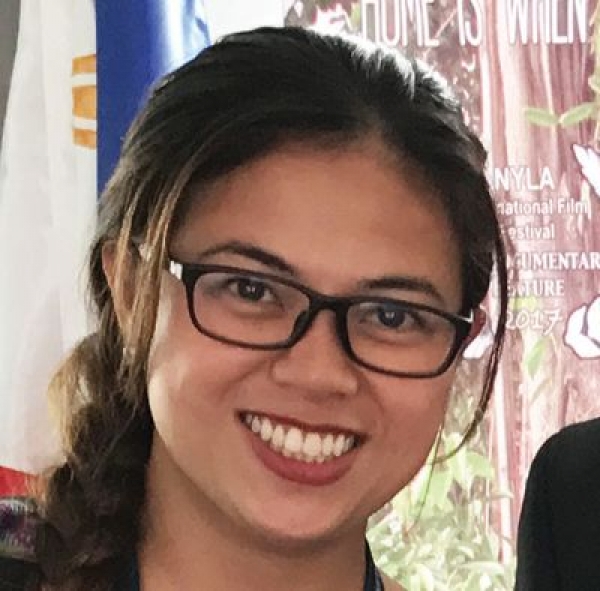 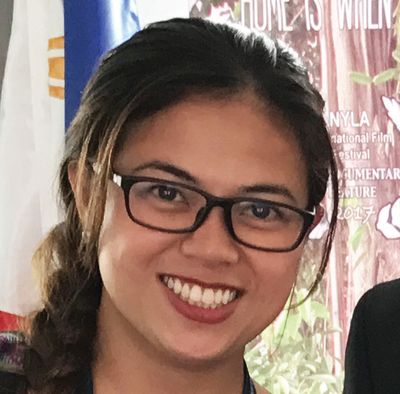 Liza Diño is a multi-rewarded Television, film and stage actress who has appeared in numerous films for both independent and commercial acting studios in Manila. She was nominated as Best Actress and Best Supporting Actress for In Nomine Matris andToto. She is the current Chairperson of the Film Development Council of the Philippines and accompanies the best she can all Filippino movie professionals in worldwide film festivals.

More in this category: « Kristína Aschenbrennerová Dr. Tilman Baumgärtel »
back to top