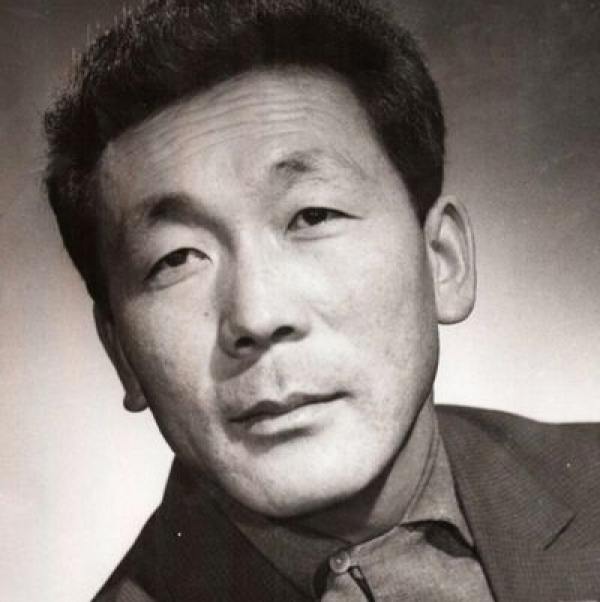 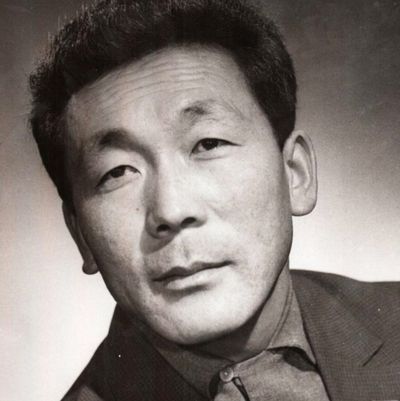 Buntar Jamiyan was born in 1928 in Biger, in Gobi-Altai region. After graduating, he is trained at the Superior School for New Executives of Revolutionary Party to become an Executive in several Mongolian Institutions. As a film lover, he studies at Moscow’s Film Institute and graduates in 1963. He practices several jobs at Mongol Kino Studios, from chief redactor to director. He signed several books about cinema technics.