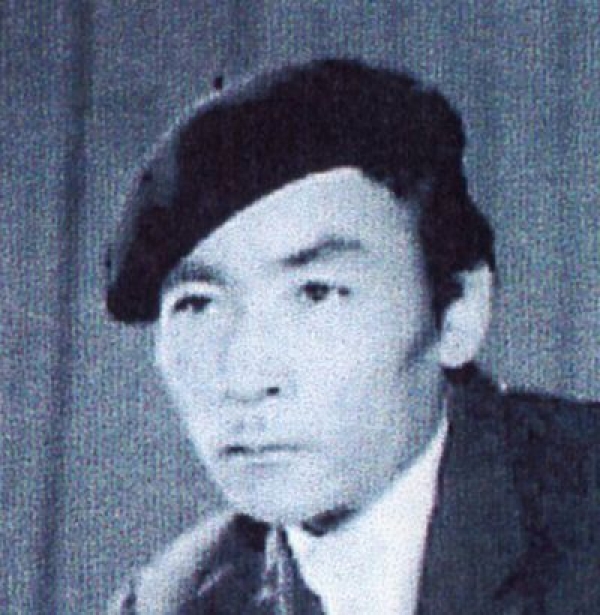 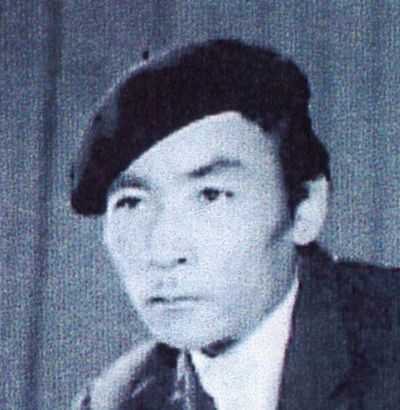 Jamsran Bayandelger was born in 1933 in Altai, Sukhbaatar. He stops his studies in 1953 to become a performer and succeeds in becoming an actor of 4th grade. Trained by artist Chimed-Osor D. and director Petrov V. at Russian Mosfilm from 1956-1957, he later becomes assistant director at Mongol Kino Studio and works, amidst others, on Dorjpalam Ravjaa’s Golden Yurt. He directs his debut feature Baggy Gown in 1960. Jamsran Bayandelger was also a well-known actor. He dies in 1991.