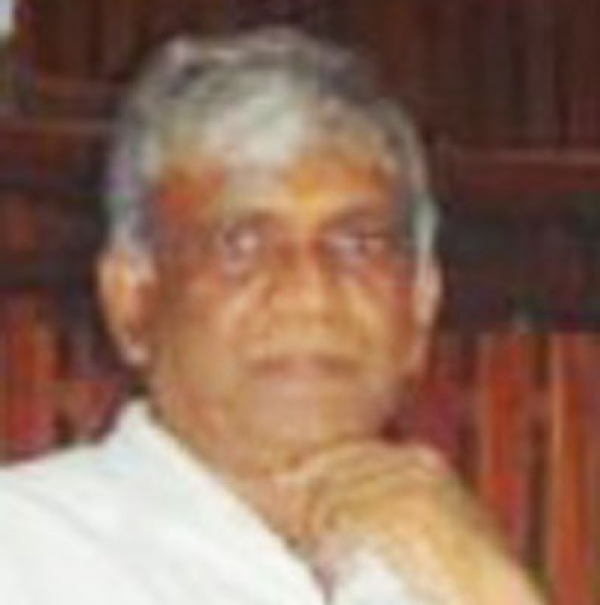 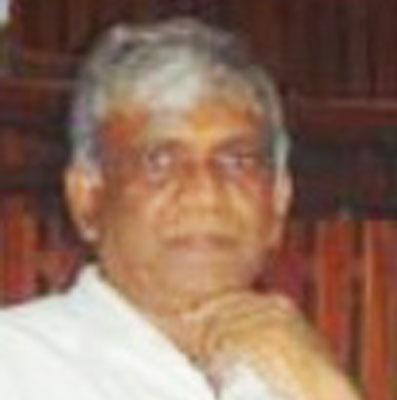 M.A.J. Ruhunuhewa, researcher of Far East and Pacific Asian countries at Inalco since 1986, was born in Sri Lanka in 1950. He is currently lecturer in South-Eastern Asian studies at Inalco and a Sinhalese teacher. In 2003, he supervised the interview with Sinhalese director Asoka Handagama, which attended the festival with his movie in competition Flying With One Wing. He also organzied the travels of many other Sinhalese cinema directors to reinforce the presence of cinema within his teachings of Sri Lanka Languages and Customs. He is also the founder of Alliance Française in Matara. Author and translator of Sinhalese novels, he is currently adapting Saint Exupéry's Petit Prince.

More in this category: « Astrig Atamian Cuneyt Cebenoyan »
back to top