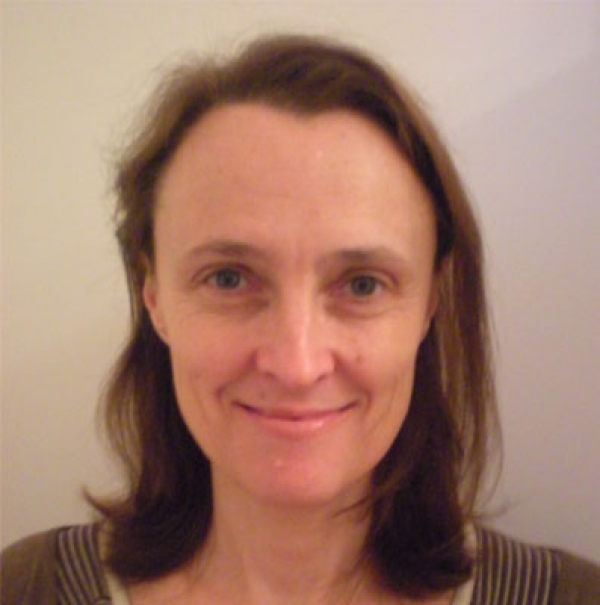 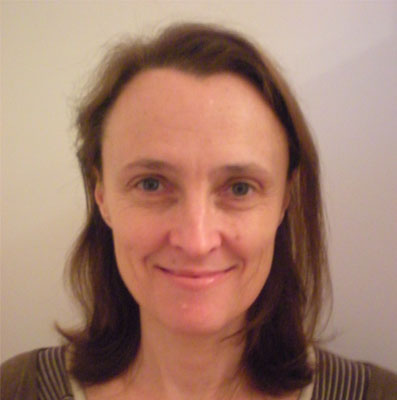 Véronique Halperin after Art History studies (Ecole du Louvre, Paris IV), she became a traveller guide for European, Russian and Central Asian tours for fifteen years. She became even more interested in cinema through all her travels. She later developped a passion for Middle Eastern Languages (Singhalese, Bengali), before she became a doctorate in representation of architecture in photos and movies in Colombo and Calcutta.

More in this category: « Raman Chawla Nemesis Srour »
back to top