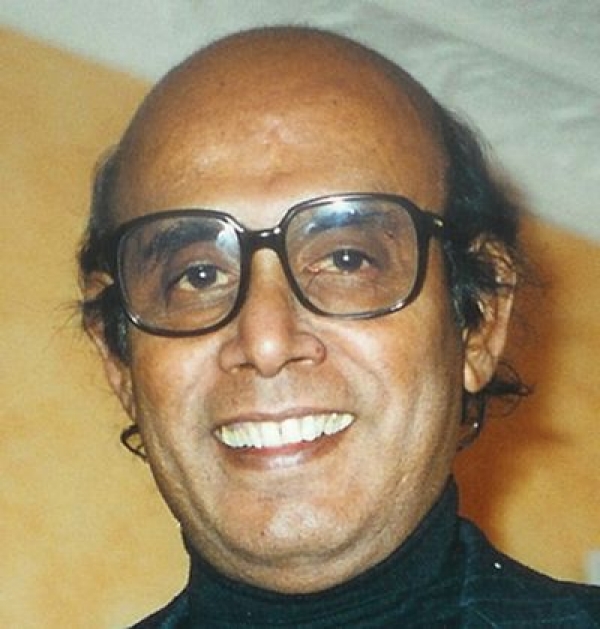 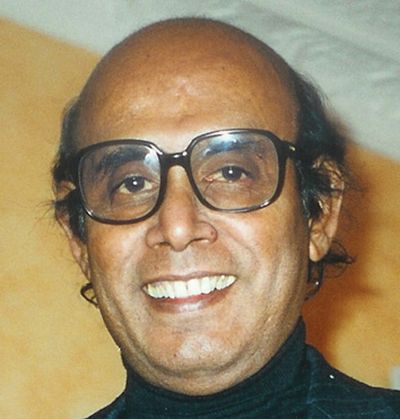 Buddhadeb Dasgupta was born in Anara in India in 1944. After studying economics at University of Calcutta, he becomes a teacher. He started making documentaries. In 1978, he signs his debut feature, Distance. He is also a prominent poet and author of several books, which have been translated into many languages. In 2001, he attended VIFFAC to introduce The Wrestlers.

More in this category: « Katsuhiro Otomo Som Ock Southiponh »
back to top