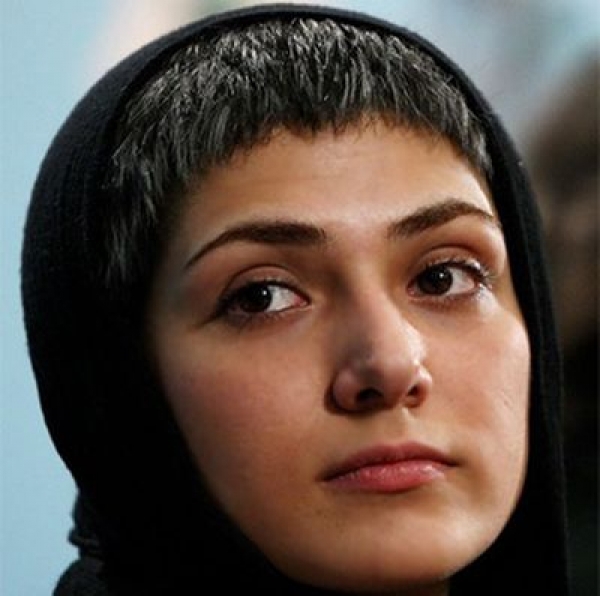 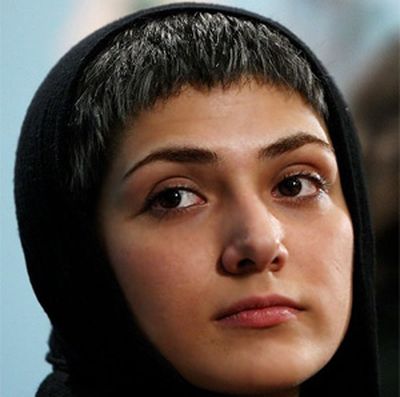 Baran Kosari was born in1985 in Tehran. She has graduated from Soureh Academy. She is daughter to director Rakhshan Bani-Etemad and producer Jahangir Kosari. She is a famous actress both in theater and in cinema. She made her debut feature in 1991's The best papa of the world. She appeared, amidst many others, in The Blue-Veiled, Gilaneh, Under the skin of the city, all screened at VIFFAC in past and is the main actress of R. Bani-Etemad's Mainline.

More in this category: « Okiura Hiroyuki Sam Ho »
back to top