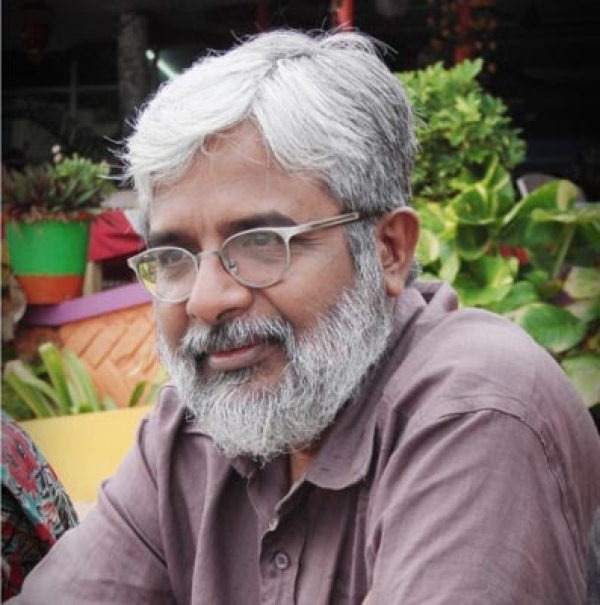 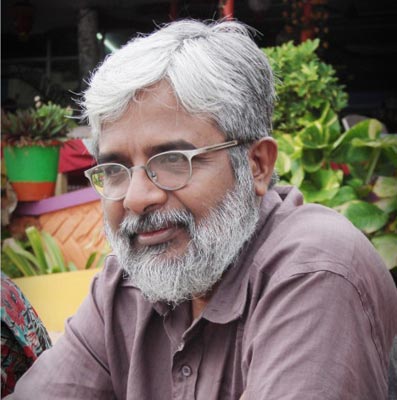 Sunny Joseph is a famous Indian cinematographer for over 30 years. He has worked on more than 50 Indian fiction and documentary features, shot in 11 different languages. He directed 10 short movies and two TV serials, which summed up over 100 episods. He has won many awards both as cinematographer and as director. He teaches cinema all over India and in some foreign countries. He is part of Kerala State Film Development and Chalachitra Academy and a consultant for a big film development in Chennai. He published many articles about cinema. He is also the General Secretary of Indian Society of Cinematographers, (ISC).

More in this category: « Cécile Jeune Stéphane Sawas »
back to top