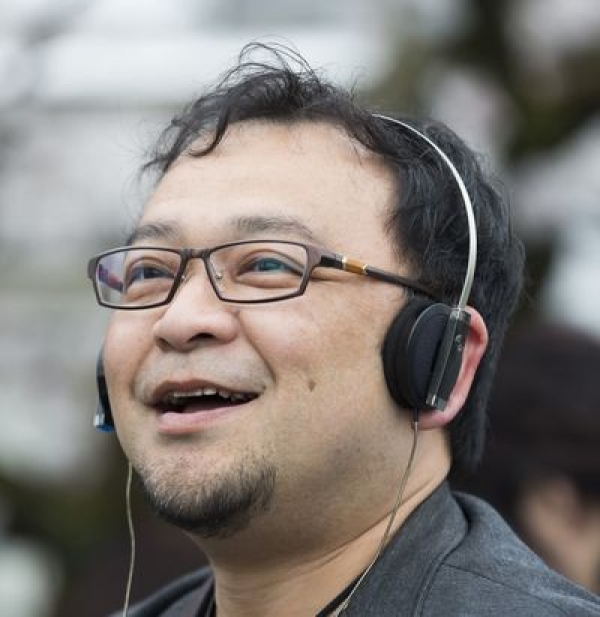 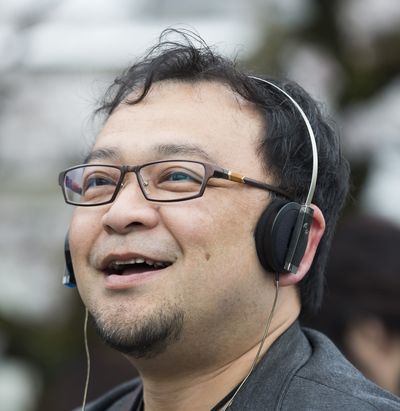 Akune Tomoaki was born in 1966 in Fukuoka Prefecture. Akune started his career in Fukuoka as a director and scriptwriter for theatre plays. In 2006, he wrote the original script and directed for the radio drama Tsuki no Shirabe to Hi no Hibiki, which received second prize in the radio category at the Japan Broadcast Culture Awards in 2007. With the radio drama Kikoenai Koe (2008), which is about the citizen judge system in Japan, he won the Grand Prize at Galaxy Award in the radio category and Excellence Award at JBA Award. In 2013, he wrote the screenplay for the film Pecoross’ Mother and Her Days, which won the Nippon Cinema Award at Nippon Connection in Germany, and achieved the Best Japanese Film in the 2013 Kinema Junpo magazine. This film marks as his directorial debut. Hana's Miso Soup is his second feature..

More in this category: « Itami Jūzō Innami Takashi »
back to top