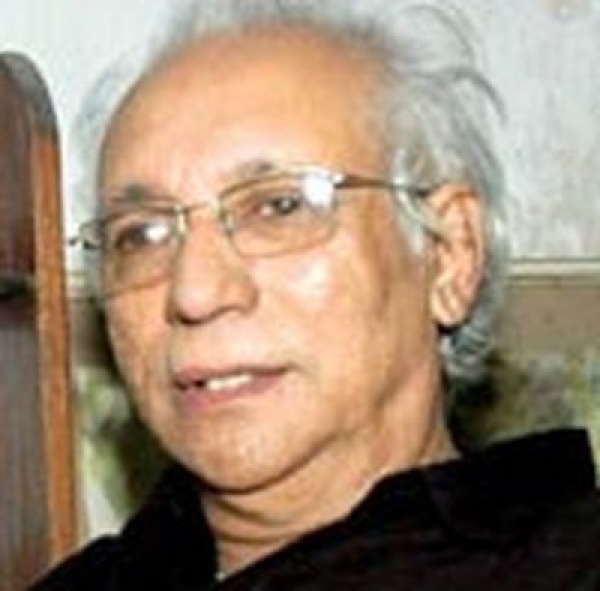 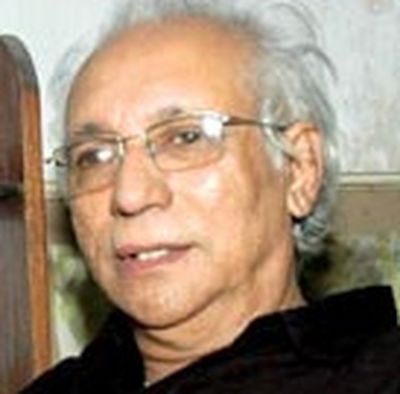 Vasantha Obeysekere was born during Second World War. He graduated from the University of Ceylon in 1962. He served on the Editorial Staff of the Associated Newspapers of Ceylon Limited from 1964 to 1970. In addition to his editorial work, Obeysekera wrote several short stories during this period. Obeysekera entered the film industry with Seven Seas in 1967 which he co-wrote and worked on as assistant director. In 1970, Obeyskera wrote and directed Masked Men, before obtaining a certificate in "Cinematography" from the Comité de libération du cinéma français in 1971. From there, he directed a series of award-winning long features up until 2007.

More in this category: « Brigitte de la Royère Ashley Ratnavibushana »
back to top