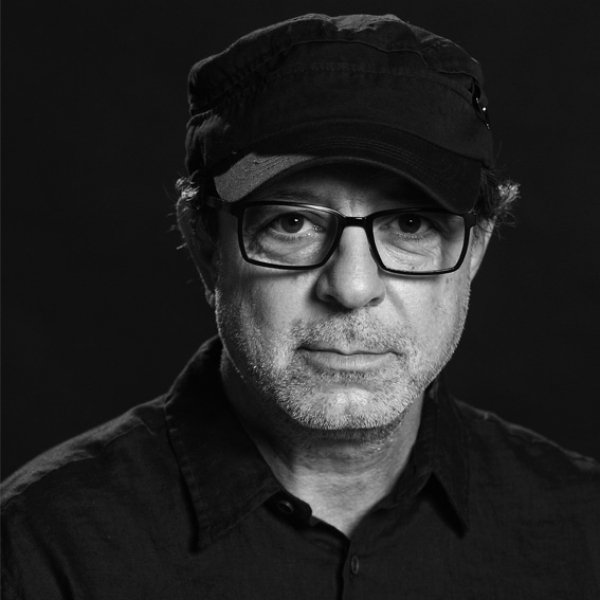 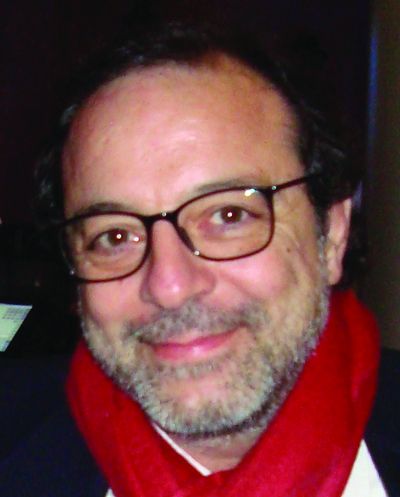 Semih Kaplanoglu was born in Izmir in 1963. He graduated from the Cinema and Television Department of the Faculty of Fine Arts at the Dokuz Eylül University in 1984, he starts as an art and cinema critic. In 2000, he directs his debut feature, Away from Home, which has been screened in competition in VIFF of Asian Cinema. His Yusuf Trilogy has been selected in Cannes, Venice and Berlin.

More in this category: « Chang Tso-chi Satish Manwar »
back to top