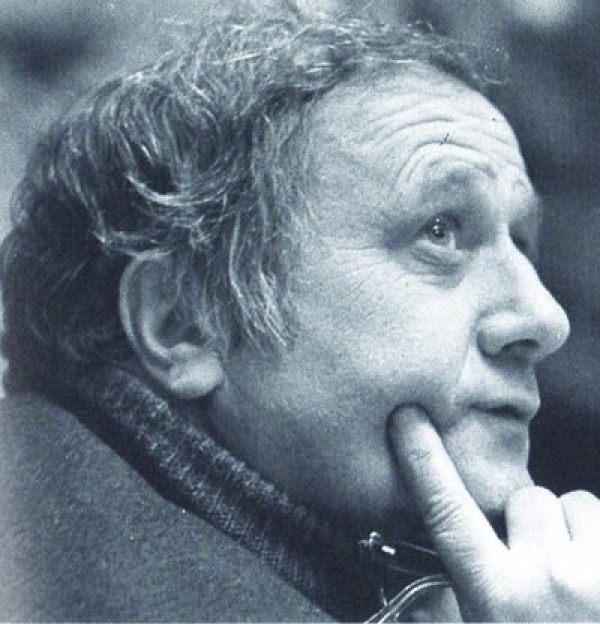 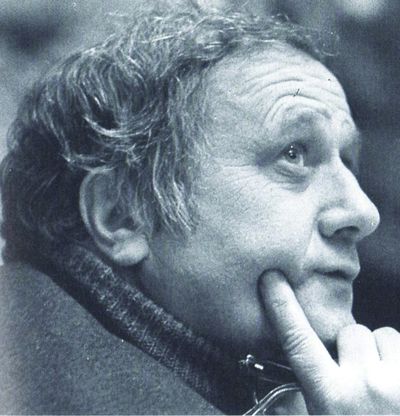 Henrik Malian was born in Telavi, Georgia in 1925. He spent his childhood in Tbilissi and worked as a draftsman and designer at a factory. Between 1945 and 1951, he studied film direction at the Yerevan Theatre Institute, before graduating from the Moscow Theatre Institute. He worked as a director at various theaters in Armenia. From 1954 on he worked as an assistant director with the film studio Armenfilm, before directing his debut feature, Guys from the Army Band in 1960. He is considered to be one of the most important Armenian film directors. He died in 1988.