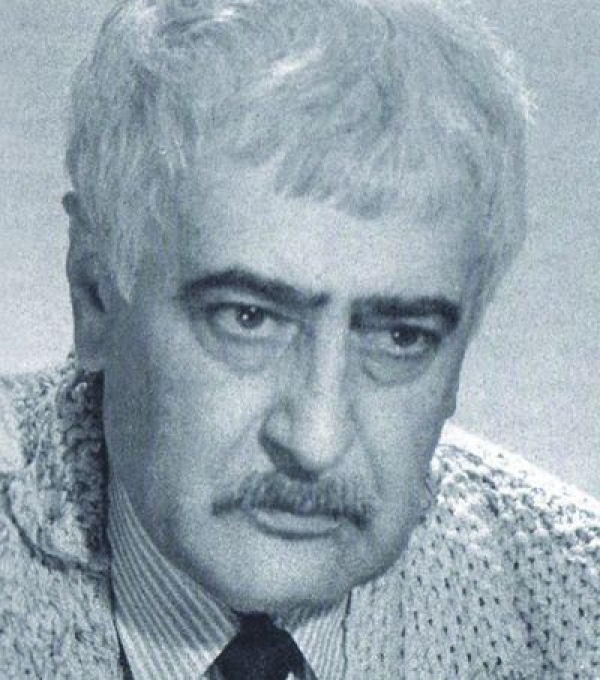 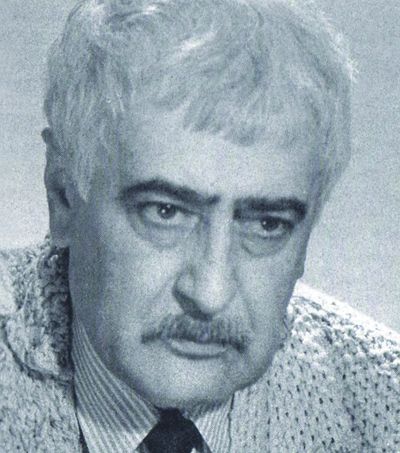 Frounze Vaghinaki Dovlatyan was born in Gavar, Soviet Armenia. Starting as an actor in Armenian provincial theatres between 1941 and 1952, he graduated from the Directing Department of VGIK Moscow. During his studies, he directed several short movies, before making his end-of-studies movie Dima Gorin's Career. He worked for Gorki Studios, Mosfilms, before joining Armenfilmsin 1964. He worked both as an actor and a filmmaker. He died in 1997.

More in this category: « Jahnu Barua Henrik Malian »
back to top