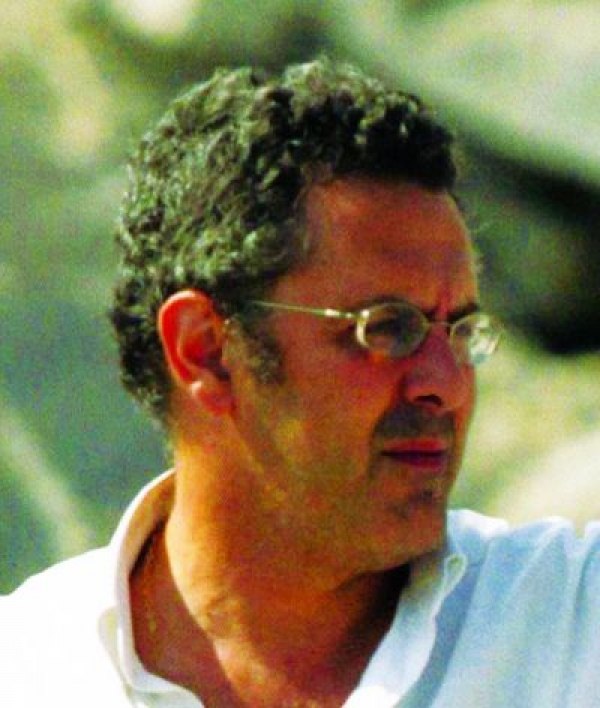 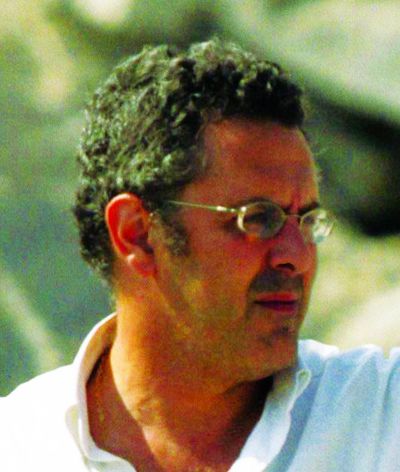 Philippe Aractingi is a Franco-Lebanese director born in 1964. Self-taught, he begins his career by taking photographs of Beirut's daily life during the Lebanese civil war, and directs his first documentary at age 21. In 1989, he leaves for France for twelve years before returning to Lebanon to reconnect with his roots. He has directed over forty features, newsreels, documentaries and fictions shot all over the world.

More in this category: « Safarbek Soliev Rashid Masharawi »
back to top