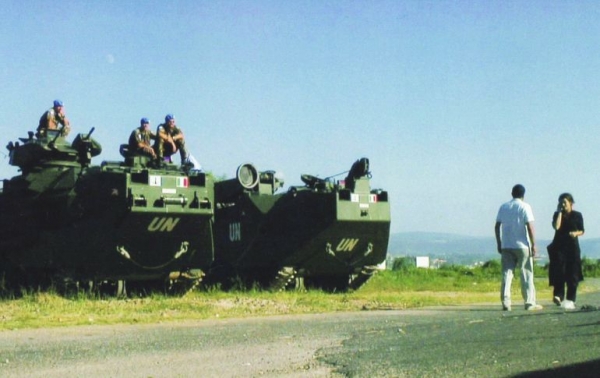 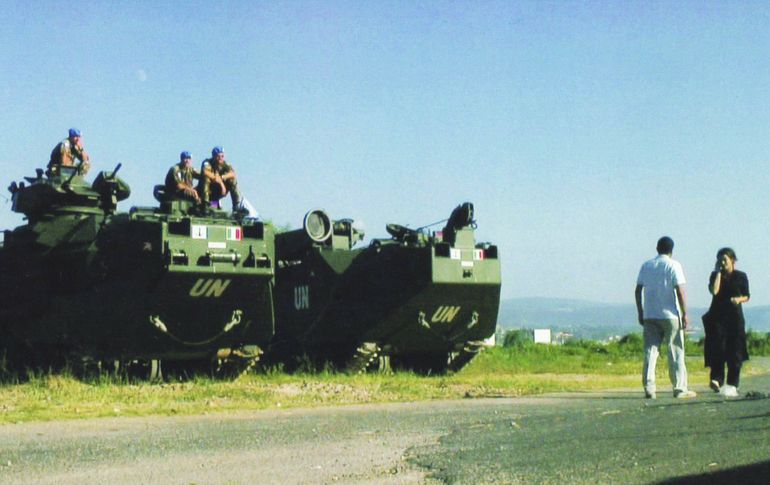 July 2006. Lebanon goes to war. Zeina comes to Beirut on the day of the ceasefire. She tries to reach south of Lebanon in search of her son Karim who was on holidays at her sister-in-law and from whom she has no news. Tony is the only taxi driver who agreed to take her there. He is a Christian living in Beirut. His brother lives in Israel. Zeina is a Shiite and lives in Dubai. Everything separates them. They go together to reception camps for displaced people and cross the devastated country, in search of a lost child… This journey brings them closer while they face destruction and death which strike everywhere.
“This road-movie is a feature where realism makes each scene terribly poignant and genuine.”

More in this category: « Bosta Two Horses of Gengis Khan »
back to top