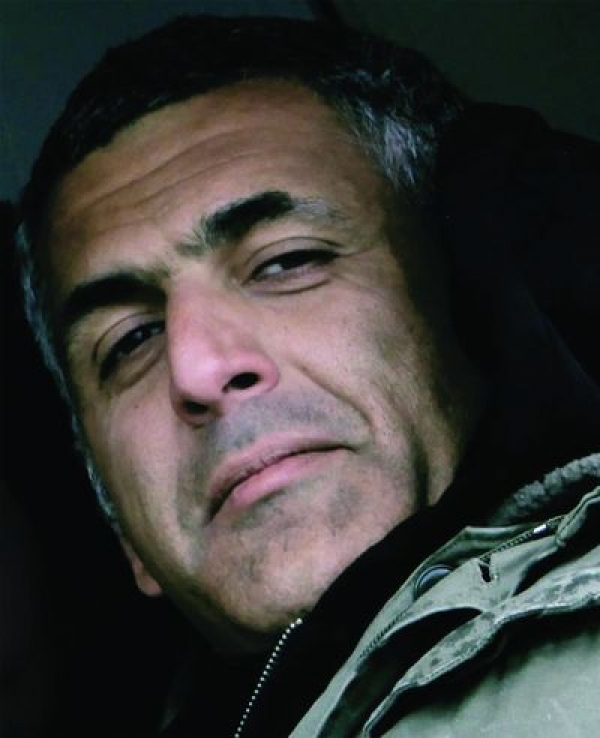 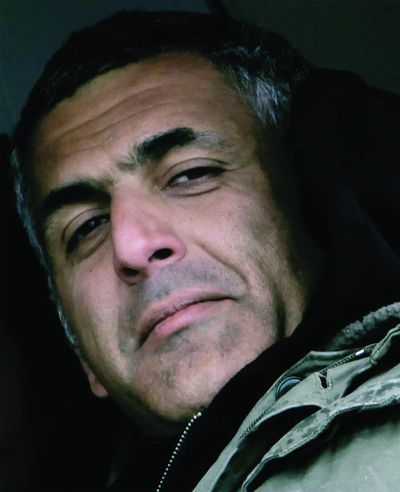 Mani Haghighi was born in 1969. He received a B.A. in philosophy, before directing his debut feature, Abadan, in 2003. His second feature film, Men at work, has been multi-awarded all around the world. He also wrote scripts of Asgahar Farhadi’s Fireworks Wednesday and About Elly and Driaush Mehrjui’s Mahboub's Sky.
Modest Reception is his fourth feature.

More in this category: « Riri Riza Kobayashi Masahiro »
back to top