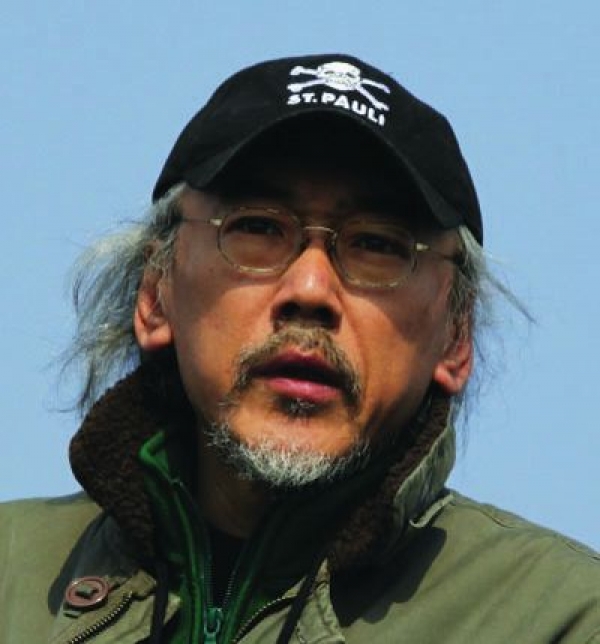 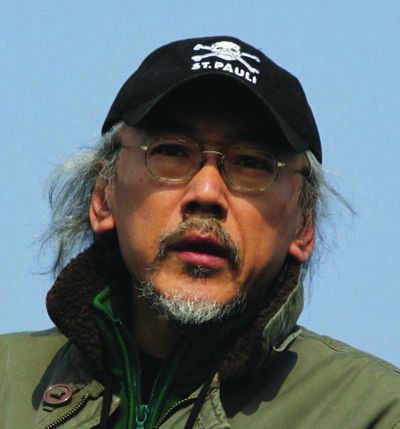 Kobayashi Masahiro was born in 1954. Starting as a folk singer, he later became scriptwriter. He made his debut feature, Closing Time, in 1996. In its wake, he founded Monkey Town Productions and made four films back to back which won prizes in four consecutive years at Cannes.
He was VIFF of Asian cinema's head of the International Competition Jury in 2008 and received the Audience Award in 2011 for his Haru's Journey and International Jury's Grand Prize for Japan's Tragedy in .

More in this category: « Mani Haghighi Jun Robles Lana »
back to top