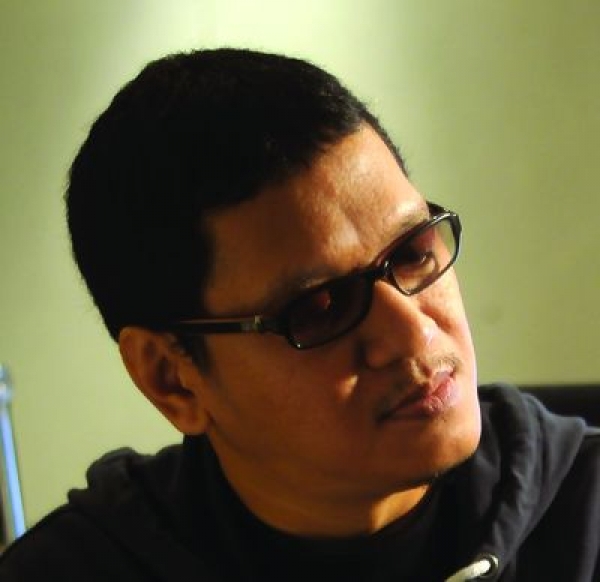 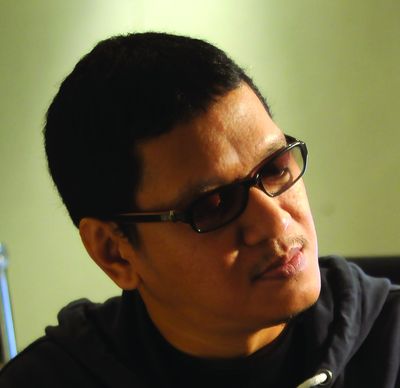 Raymond Red was born in 1965 in Quezon City. He began by making Super-8 and 16 mm films that immediately gained international attention. He has inspired a whole new generation of Filipino independent filmmakers. In 1990 he was invited to the prestigious DAAD Berlin Artists in Residence program, and produced his debut feature, Heroes in 1992.
He won Golden Palm for his short movie Anino at Cannes Film Festival in 2000.
Red was also active in television commercials and music video production for many years, while doing a few more experimental short works. He won several awards for his 2012 movie Kamera Obskura.

More in this category: « Raya Martin Chris Martinez »
back to top