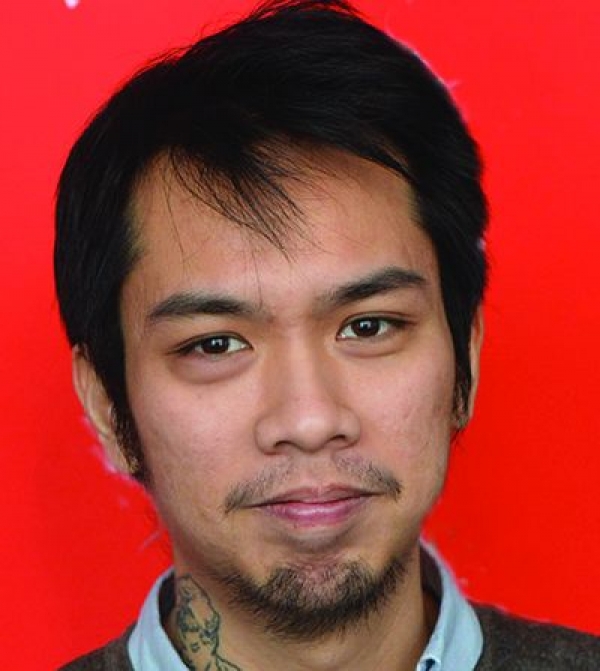 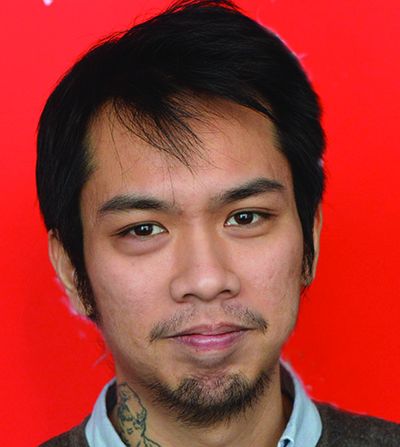 Raya Martin was born in 1984 in Manila. He graduated from the University of the Philippines Film Institute in 2005 with a degree in filmmaking. He then worked as a writer and researcher for television, newspapers, and print and online magazines. He studied abroad for some time, before starting to produce his own films. Considered one of the main talents of Philippine’s cinema renewal of the 2000s, he was the first Filipino filmmaker to be accepted in Cinéfondation Residency.

More in this category: « Jeffrey Jeturian Raymond Red »
back to top