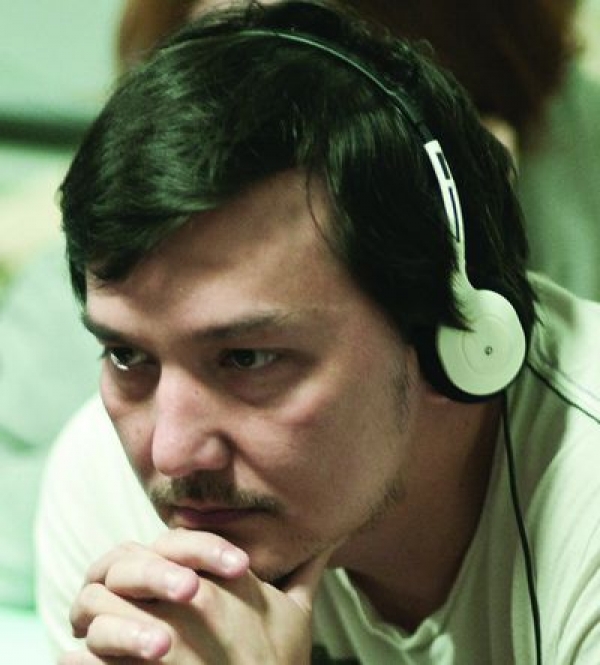 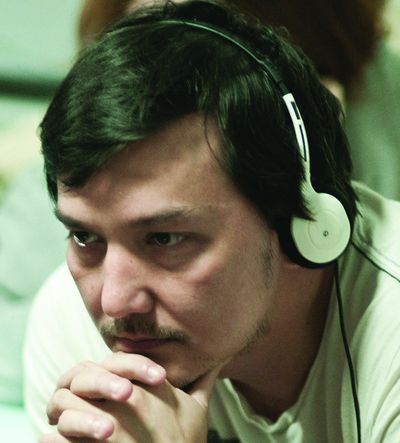 Lee Chatametikool studied filmmaking in the United States. His first short film, Miami Strips, Hollywood Dreams was the runner-up winner of Thai Short Film and Video Festival and won several awards in international film festivals. Upon his return to Thailand in 2001, he has worked with Apichatpong Weerasethakul on Blissfully Yours. He worked as a film editor on Weerasethakul’s following features and won Best Editor Award for his work on Syndromes and a century. He also worked as a film editor on other Thai movies. In 2002, Lee founded his own post-production company, Houdini Studio.
Concrete Clouds is his debut feature.

More in this category: « Eduardo Roy Jr Deniz Akçay »
back to top