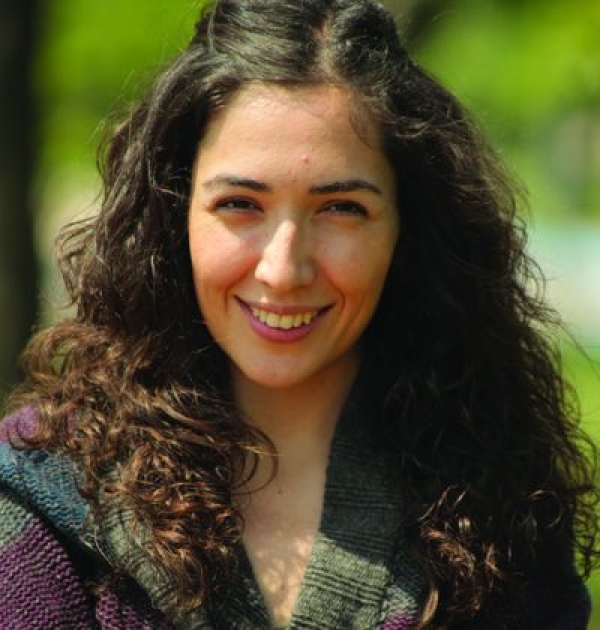 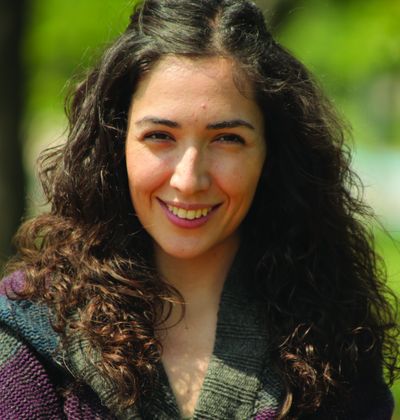 Deniz Akcay was born in 1981 in Izmir. She was still a history major at Ege University, when she joined the writers´ team for the TV series Ayrilsak Da Beraberiz. Then she changed her major to communications and studied radio, television and film. She took filmmaking and editing courses at New York Film Academy in 2006. She’s been working as a screenwriter for TV series since 2006.
In 2013, she wrote and directed her first feature film Nobody's Home.