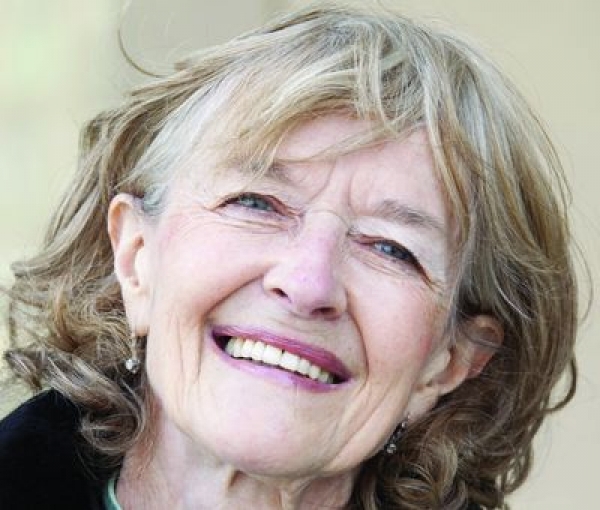 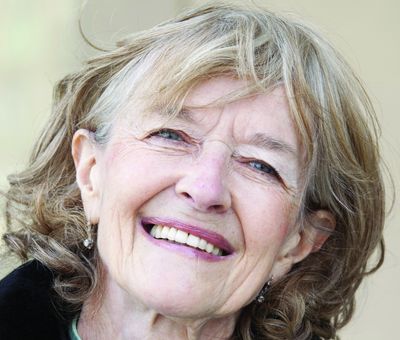 Eithne O’Neill was born in Dublin. After studies in Ireland, Germany and France and after spending many years between Europe and North America, she taught translation, literature and cinema at Paris' University XIII. She as an active member of French movie magazine Positif. She wrote an essay about Stephen Frears (1994) and cowrote Lubitsch. La Satire romanesque (1988). She worked for ten years for publishing company Ellipses. She has been a jury member in several international film festivals. She writes articles for many movie magazines, such as CinemAction.

More in this category: « Yaron Shani Alan Mak »
back to top