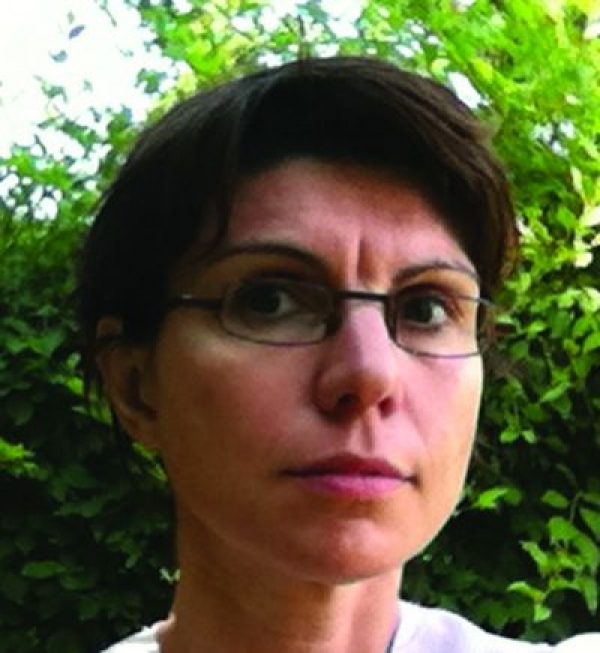 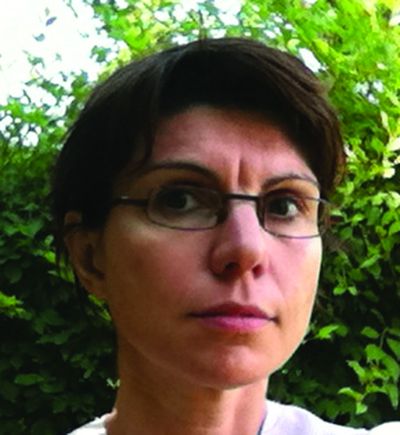 Marie-Christine Courtès started as reporter for the television channels France 3 and France 2, worked as cameraman for several documentaries broadcast on France 3, France 5 and Arte. Her interest in Asia drove her to work with Vietnamese and Cambodian televisions. In 2004, she directs Camp of the Forgotten, which is selected at FICA, and in 2014, One Thousand Days in Saigon, which is awarded the audience award for best documentary. She is currently working on several projects with the company Vivement Lundi!, including Under your Fingers.

More in this category: « Tsai Ming-liang Im Sang-soo »
back to top