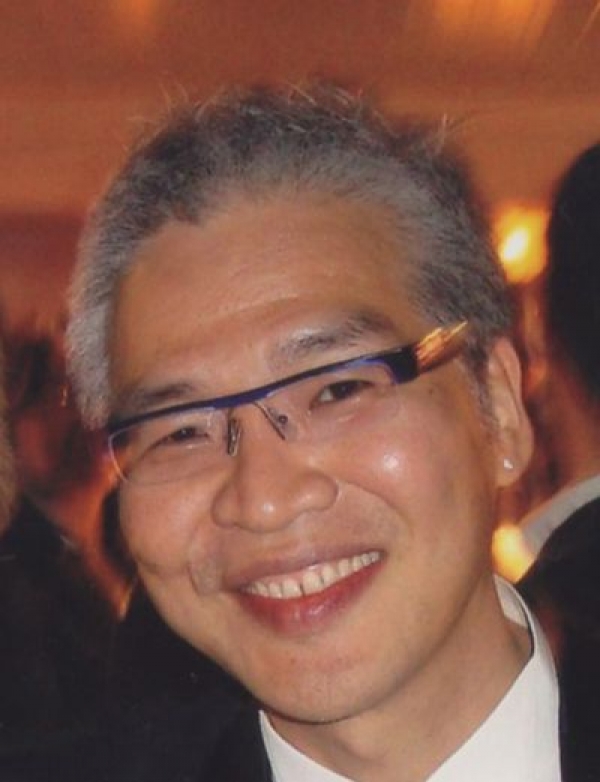 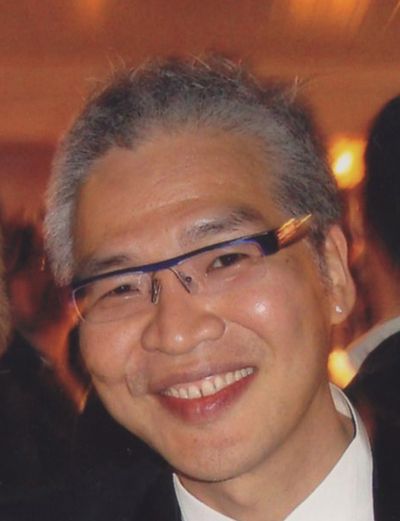 Im Sang-soo was born in 1962. He starts studying sociology before entering the KOFA in 1989. He is Im Kwon-taek’s assistant for Kim’s War in the early nineties, and directs his debut feature-length film in 1998. All his films have ever since been selected at major international film festivals.

More in this category: « Marie-Christine Courtès Oh Sung-yoon »
back to top