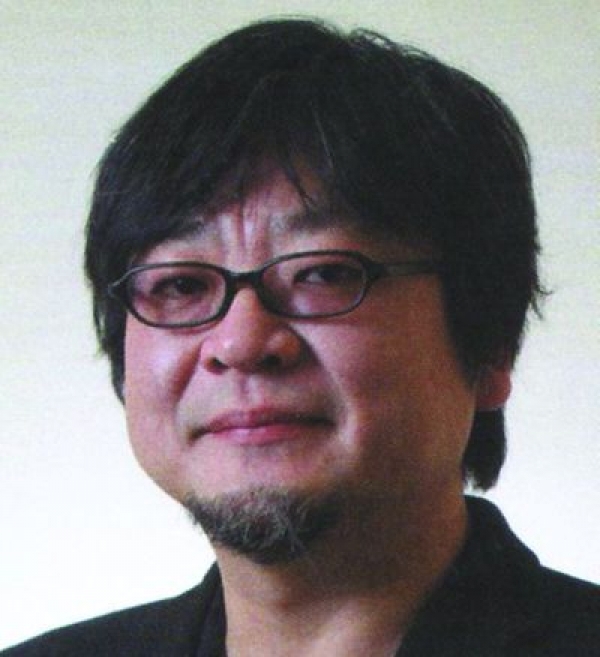 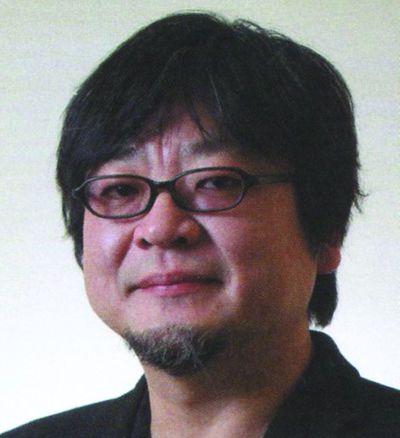 Hosoda Mamoru was born in Toyama in 1967. He enters Toei Company in 1991. After his participation in several TV serials, he starts making animation feature-length films. He leaves Toei in 2005 and is approached by Ghibli Studio for Wandering Castle. He is currently one of the most prominent Japanese animation directors.

More in this category: « Hara Keiichi Rithy Panh »
back to top