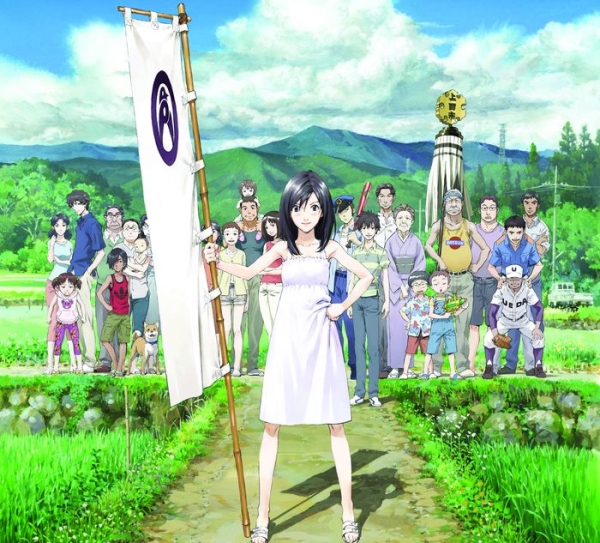 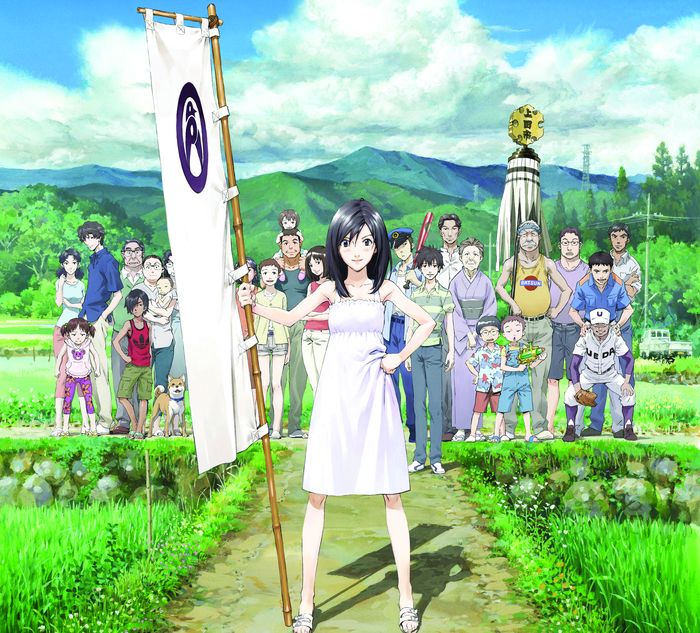 Welcome to the world of OZ: the community platform of internet. Connecting themselves through a computer, a TV or a phone, millions of avatars become the largest social network for a new life beyond the limits of reality. Kenji, a shy college boy exceptionally gifted for mathematics, gets a summer job in OZ maintenance department. To his great surprise, beautiful Natsuki, the girl he dreams of, proposes to accompany him to her native town Nagano. He is taken to the traditional party of the Jinnouchi clan. He soon understands that Natsuki invited him only to play the part of the ‘fiancé-to-be’ and to make the right impression for her grand-mother. At the same time, a virus attacks OZ and creates a serial of catastrophes on the global level. Lead by Kenji, the whole Jinnouchi clan starts a real family crusade to save the virtual world and its inhabitants… ‘If today people of the whole world are able to communicate with each other, why should they not be able to unite against a threat?” “I think that for the first time the hero of an action film is a family.”

More in this category: « Haru's Journey The Recruiter »
back to top