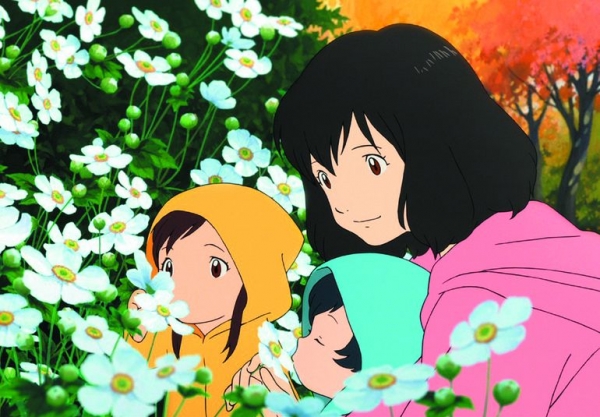 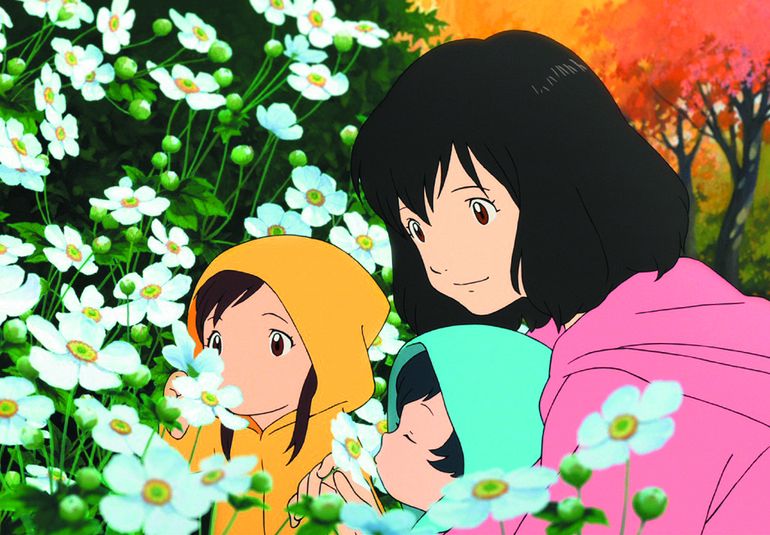 (Ookami kodomo no ame to yuki)

Hanna and her two children Ame and Yuki lead a discreet life in a quiet part of the city. They live simply and happily, but they hold a secret: the father was a wolf-man. When he suddenly reappears, Hana decides to leave the city and bring her children far from prying eyes. They settle in a village close to a luxuriant forest…The film is altogether a modern fairy tale, an allegory about education, and a tribute to mothers. It speaks to everyone, parents and children from Japan or from elsewhere.
“I made a film about an experience I wanted to live… The core of the film is when a young woman becomes a mother. Another element I wanted to show on screen is the children‘s evolution through choices they will make, and how their mother reacts to their learning.” Hosada Mamoru

More in this category: « Inner senses Summer Days with Coo »
back to top