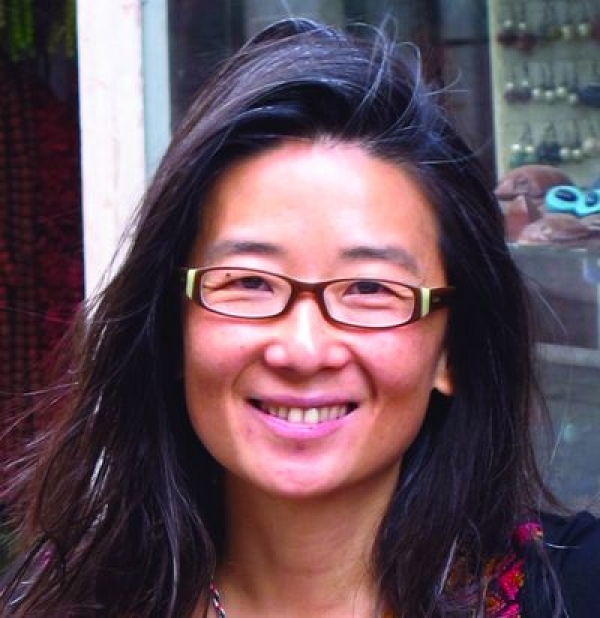 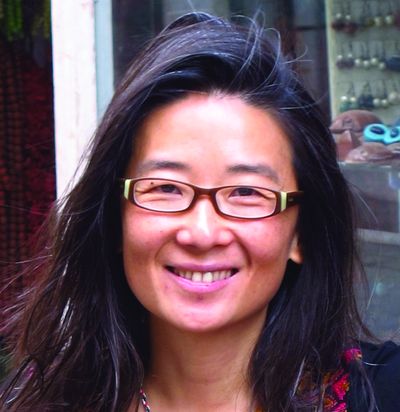 Iara Lee, a Brazilian of Korean descent, is an activist, film producer and director of Synthetic Pleasures, Modulations, Culture of Resistance, The Suffering Grasses, K2 and the Invisible Footmen and Life is Waiting: Referendum and Resistance in Western Sahara. She is also the founder of Cultures of Resistance Network, an organization that connects and supports activists, agitators, educators and artists to build a more just and peaceful world through creative non-violent action.

More in this category: « Andrew Lau Dai Sijie »
back to top