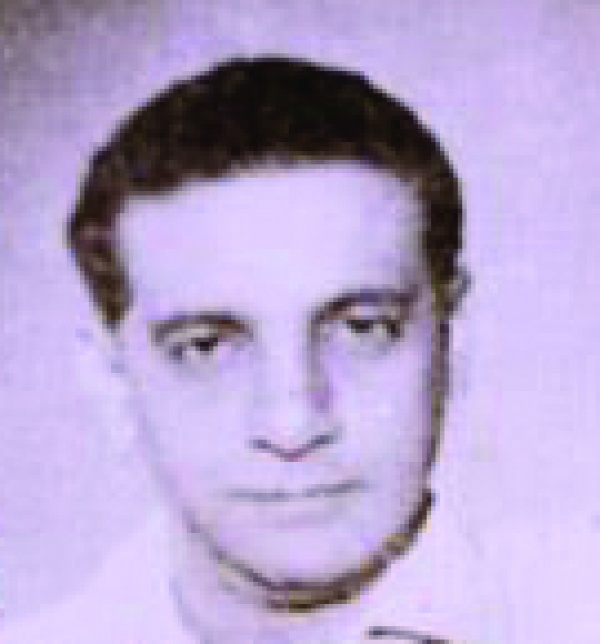 Rattana Pestonji (1908-1970) is a pivotal figure in the history of Thai cinema. Son of Persian immigrants, he studied engineering in England, where he shot his first film in 1938. After returning to Thailand, he began to work as a cinematographer in the 1950s. He founded his own company in 1952 in order to work with 35mm film and direct sound – contrary to common practice in his country. With only a few (unsuccessful) long features, Pestonji still became a legendary master of Thai cinema. His "official" début Country Hotel (1957) is considered to be one of the most important works in Southeast Asian cinematography.

More in this category: « Johnnie To Andrew Lau »
back to top