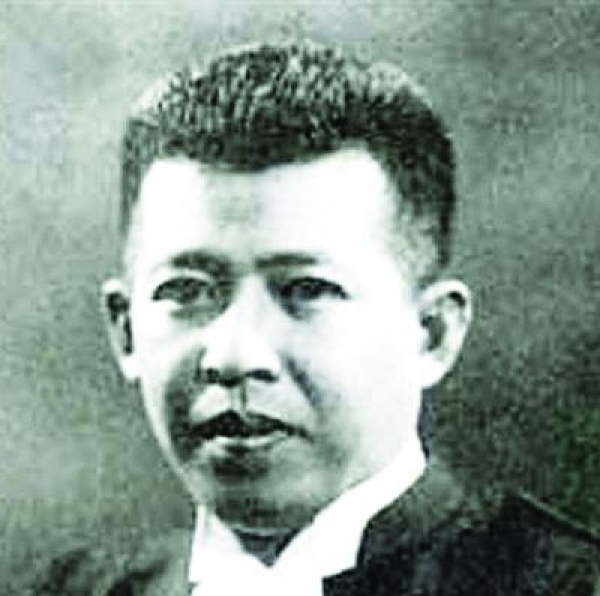 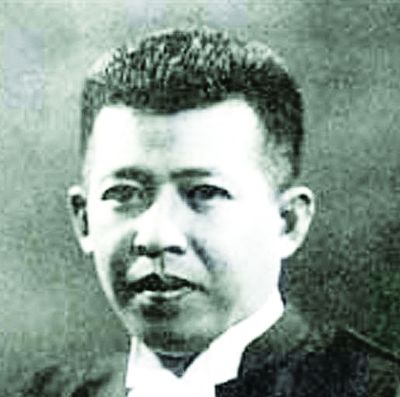 Pridi Banomyong was born in Ayutthaya Province in 1900.
He received a government scholarship to study law and political economy at the Sorbonne, and returned to Siam in 1927 to work for the Ministry of Justice. He quickly rose in rank; however, together with a group of fifty civil servants, he carried out a lightning coup on June 24 1932 that abruptly ended 150 years of absolute monarchy.
After a voluntary exile in 1933, he returned to Thailand in 1934 to found Thammasat University, before assuming the posts of Minister of the Interior, Minister of Foreign Affairs in 1935, and Minister of Finance in 1938. Opposing long-time friend Field Marshal Phibunsongkhram, close to the Japanese in the early 1940s, Pridi wrote and later (co)directed King of the White elephant as to attract international attention upon Thailand’s close invasion. Resuming politics after Japan’s defeat and being involved in troubled times, such as the king’s murder (which could never been proved), Pridi was accused to be communist in late 1940s.
After a failed coup d’état against Phibun's dictatorship in 1949, Pridi left for China and later France, where he spent the remainder of his life.
He died on May 2, 1983, at his home in the suburbs of Paris.
In 1999 UNESCO included his name in the calendar of Anniversaries of Great Personalities and Historic Events Calendar as tribute to not so much his achievements, but to his ideals and integrity.

More in this category: « Sunh Vasudhara Massoud Bakhshi »
back to top