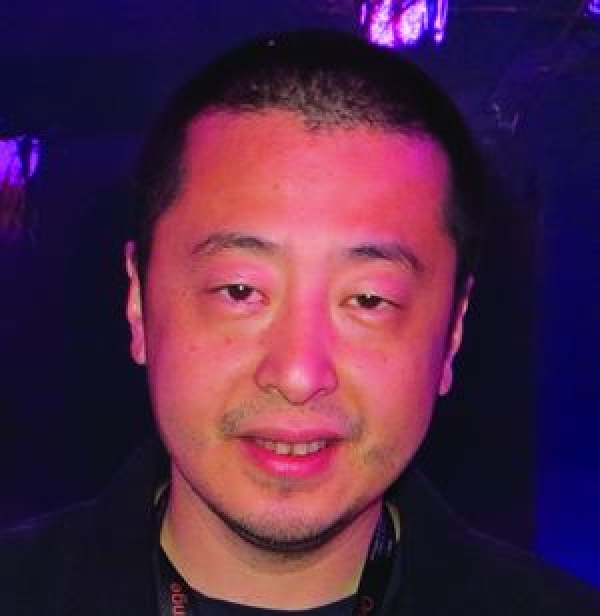 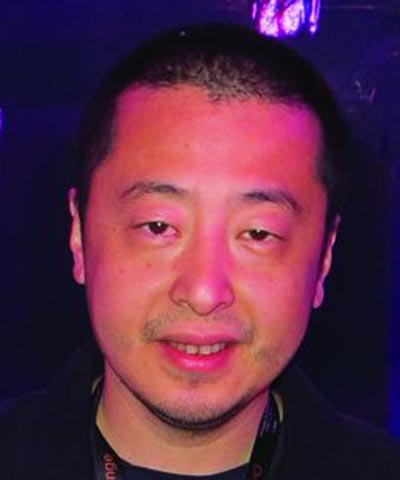 Jia Zhang-ke was born in 1970 in Fenyang, Shanxi, China. His interest in film began in the early 1990s, as an art student at the Shanxi University in Taiyuan. He wrote a first novel in 1991. Two years later, he entered Beijing Film Academy. In 1995, he founded China’s first independent production association, The Youth Experimental Film Group. He graduated from Beijing Film Academy in 1997 and made his debut feature, Xiao Wu.

More in this category: « Zhao Dayong Kim Ki-duk »
back to top