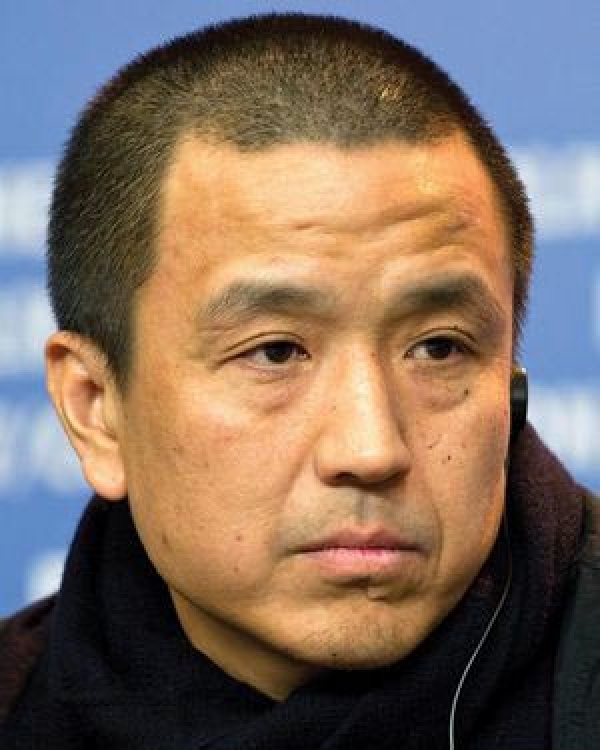 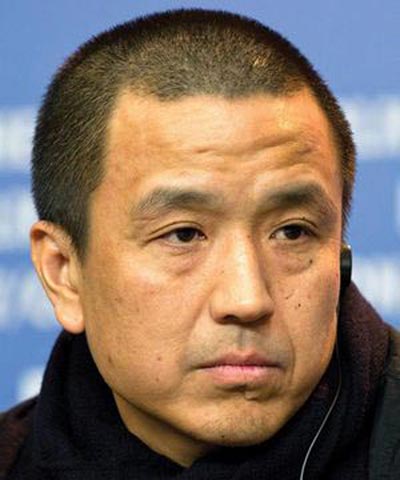 Lou Ye was born in Shanghai in 1965. Educated at the Beijing Film Academy, he starts as a producer and assistant director on long-features, while shooting his very own short features. His first film, Weekend Lover, received the Rainer Werner Fassbinder Award. He works as a producer again before directing his second long feature. His three last features have all been selected in Cannes Film Festival.

More in this category: « Xie Tieli Lei Yeou »
back to top