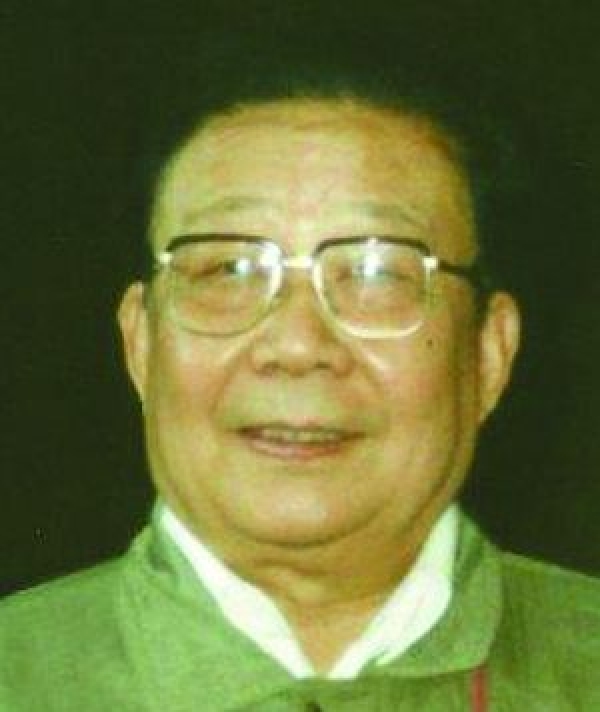 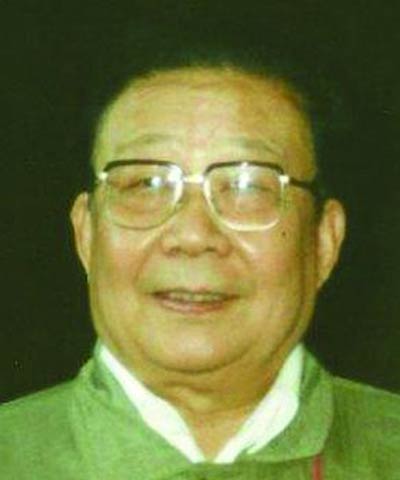 Xie Tieli was born in 1925. Working for engaged theater and collaborating within Army’s artistic activities, he worked for the Beijing’s Cultural Ministry in 1950. Starting 1955, he joint Beijing Film Studio to become an assistant at first and director on his own a little later. He is one of the only directors directing movies during Cultural Revolution. He continued to work in film industry ever after. He is currently President of the Council of the China Film Association.

More in this category: « Ling Zifeng Lou Ye »
back to top