The Emile Guimet Award, sponsored by the Society of Friends of Guimet National Museum of Asian Arts and granted by the Guimet Jury, rewards every year the best fiction feature, which - other than its outstanding cinematographic qualities puts a particular cultural spotlight on an Asian country. The price winner will be reprised along other rewarded Vesoul fiction features in Guimet auditorium during the months following the film festival. 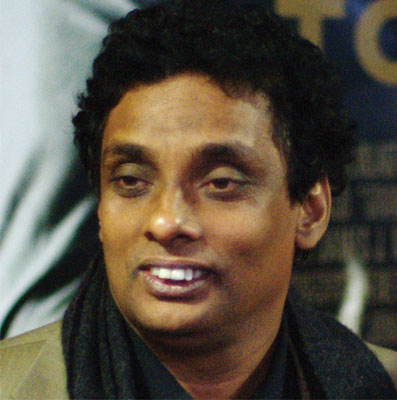 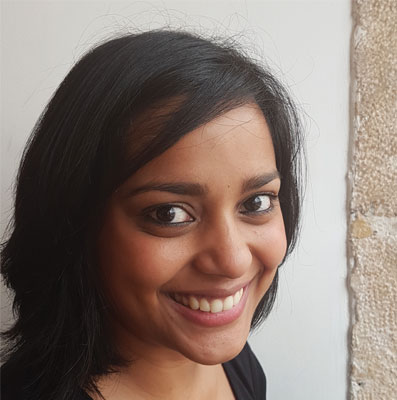 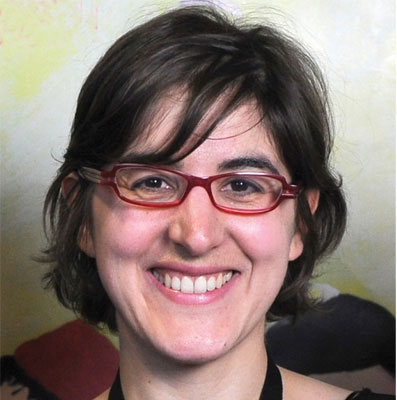 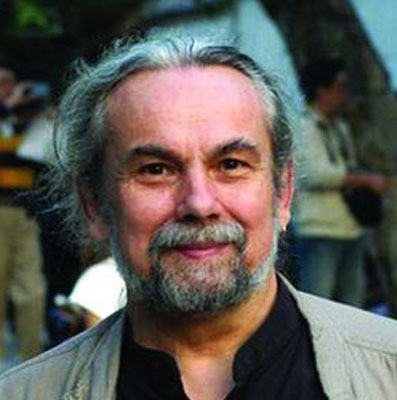 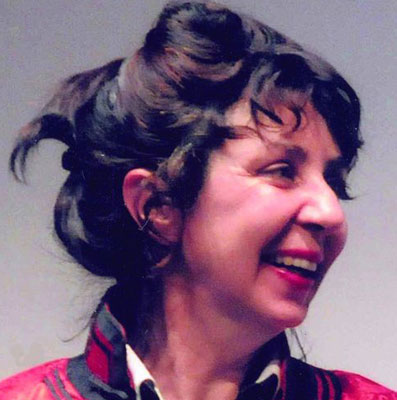 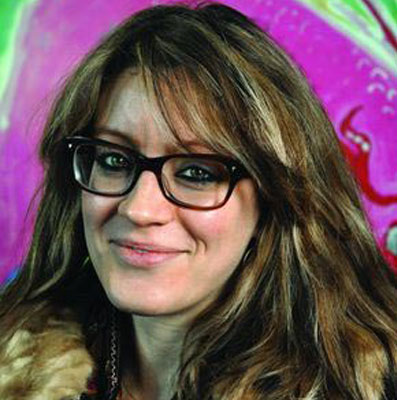 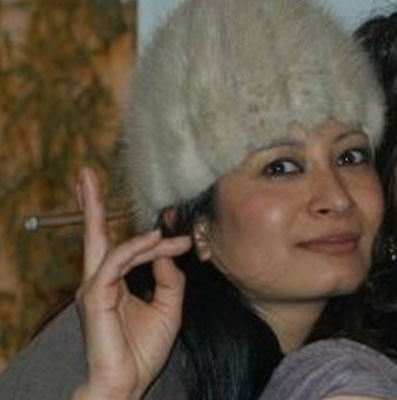 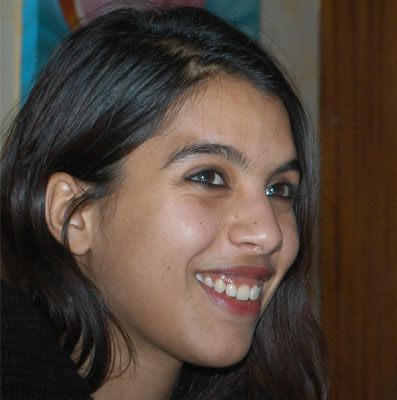 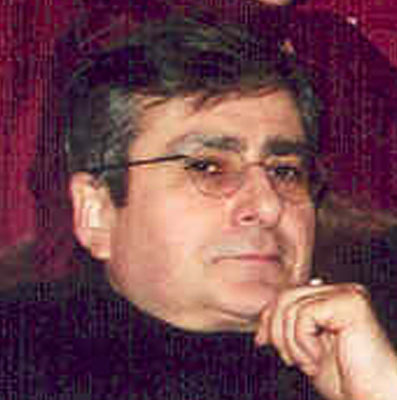