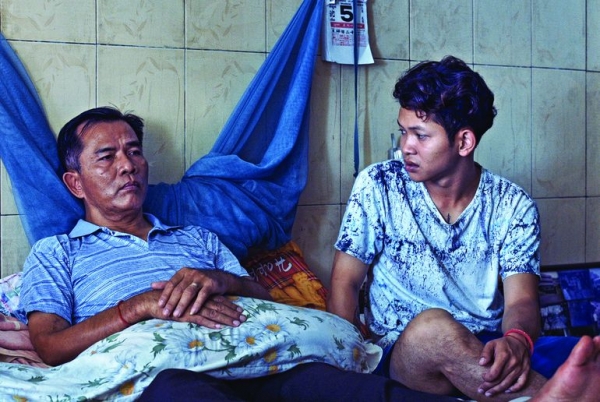 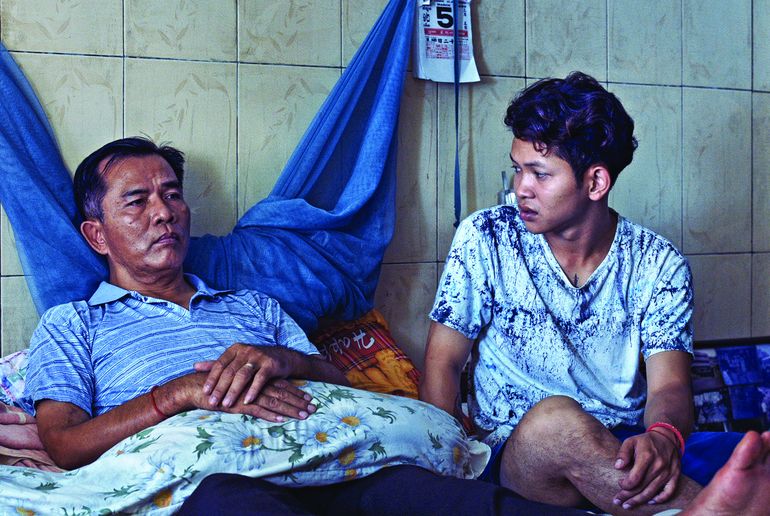 Samnang, 20 years old, and two of his friends live in the White Building, a symbolic building in Phnom Penh. The three young men rehearse their dancing, dreaming of talent competitions on television, while their parents have a much more traditional lifestyle. However the white building is in line for demolition. Samnang sees his father attempting in vain to unite his neighbours, divided over compensation offers from the government. He must also face up to his best friend leaving Cambodia. He finds out that the stable environment which, for him, has always represented home is teetering.

“The town is undergoing transformation, old buildings, chapters of our past, are disappearing, while condominiums, shopping centres and modern, air-conditioned shops sprout up everywhere... I’ve also noticed the increasing presence of the Chinese. But I would say that it’s especially the pace of the town which is different. The inhabitants are more subject to stress, there is less time to relax, but they are the same as ever, their state of mind doesn’t change. I see my role as a witness to these changes, related in part to international trade.” Kavich Neang

More in this category: « On-Gaku : Our Rock ! Between Two Dawns »
back to top