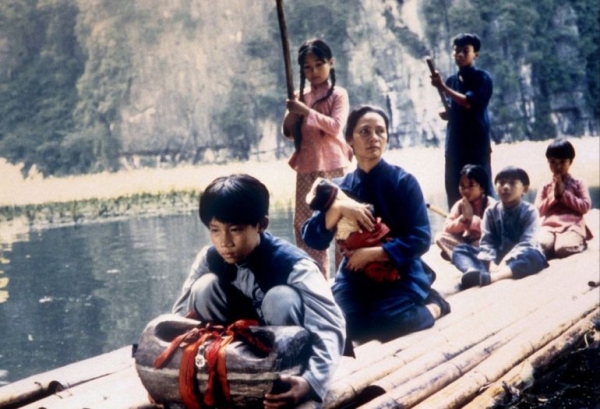 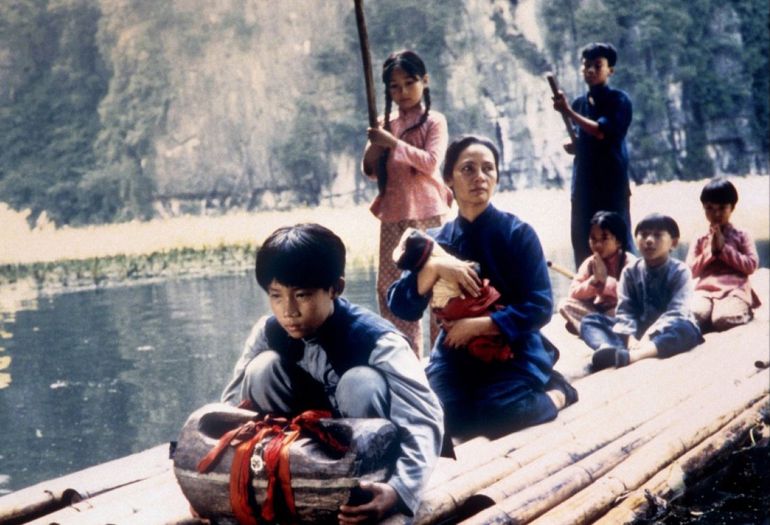 Tang the 11 th (Akihiro Nishida) leaves the town where he runs a restaurant and returns to his native village on hearing that his older brother, Tang the First (Tapa Sudana), is seriously ill. What the younger brother doesn’t realize is that his mission of mercy will lead him straight into a trap. Located in a remote, mountainous area, the village has long been plagued by leprosy, and the villagers harbor an ancient superstition that a remedy will be produced only when one of their families gives birth to five sons and five daughters, a happenstance that somehow will allow them to kill the big fish that lives in the nearby Lake of Heaven; the fish’s flesh, in turn, is supposed to cure leprosy. As luck would have it, Tang the 11th already has five sons and four daughters, and his wife is pregnant again.

« Somebody told me someday, that All Asians, might they be poor or rich, educated or without knowledge, they were all superstitious. That person wasn't wrong. My movie depicts how a dream, very innocent, could become an irrational local superstition, which people would believe so much, that this belief would become a nightmare, a new tragedy. That is what I wanted to tell with my movie, directly inspired from traditional beliefs in my region of my childhood. » Dai Sijie.

For the legends and against superstitions.

More in this category: « Life on a String China, My Sorrow »
back to top