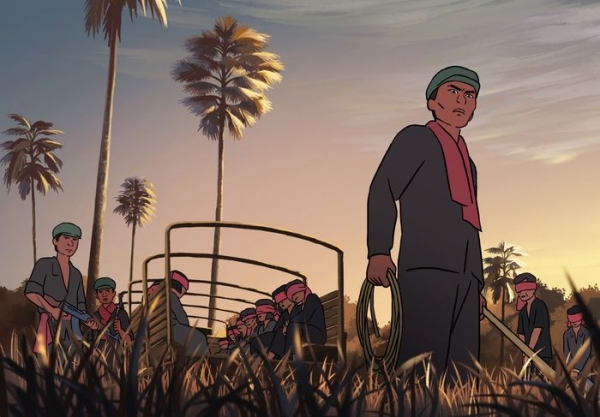 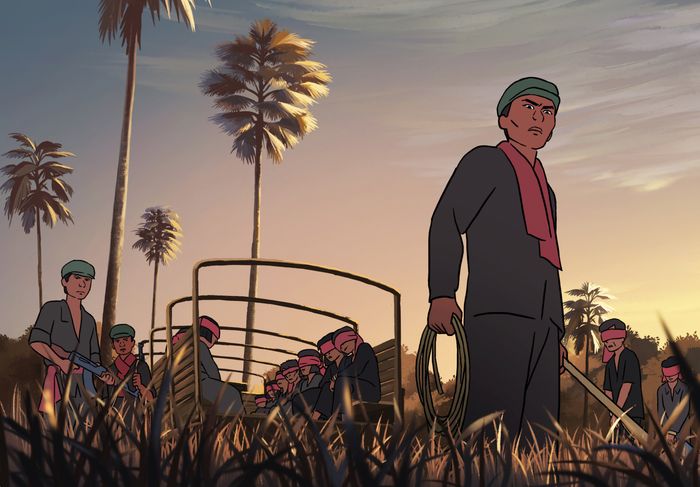 Chou is a young Cambodian woman who has been separated from her son, Sovanh, at the beginning of the Khmer Rouge revolution in 1975. Like so many others, Chou will be deported and forced into hard labour. One by one, her family will be torn from her. She will be subjected to injustice, confusion and powerlessness. She will have to face hunger, fear and death. A woman, a mother and a wife, Chou will have to find the strength to exist, to take decisions and to survive.

“Funan is the story of a family. Of a woman… My mother. This film is the account of her sacrifices, her inner scarring and her survival under the Khmer Rouge regime. In this story, I want to deal with emotions and relationships, to explore the complexity of human relationships in a context of extreme oppression. There will be no question of good and bad. The film immerses us in the life of normal people who are exhausted by suffering. It doesn’t judge, or condemn, just tries to understand and make people understand.. For that is the first step towards forgiveness.” Denis Do.

More in this category: « The Little House The Swing Maker »
back to top