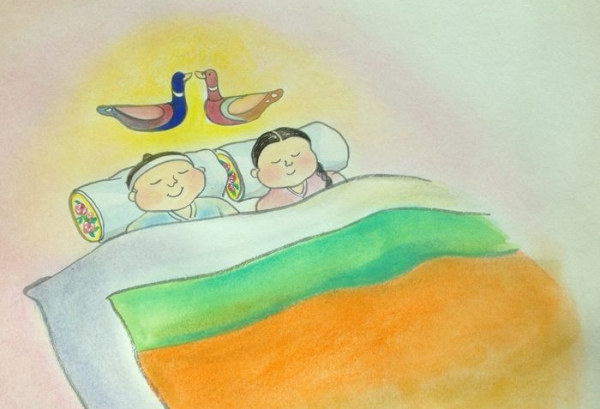 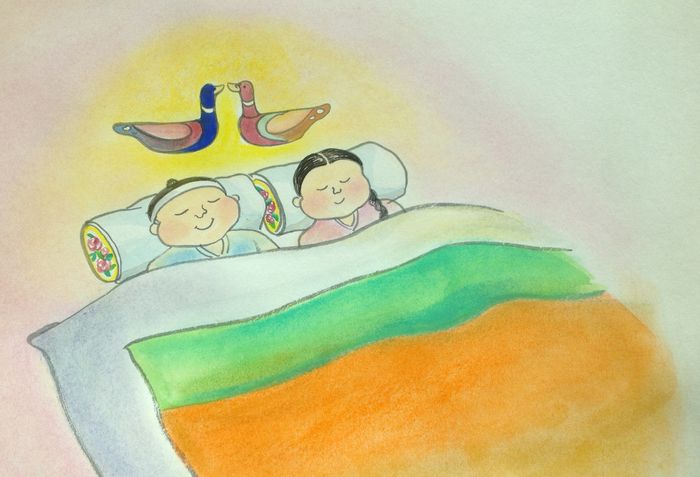 How do French-Korean mixed couples live? How do Korean people consider these thirty-year-old mixed couples? With a good deal of humour, three mixed couples of various ages tell us how they live in France and Korea. Who wins when a couple quarrels because of the smell of kim-chi and(or) cheese in the fridge?

"Since a very early age, I have been sensitive to the women condition in Korea. My interest for women condition aroused my questioning about mixed couples. As I married a French man eighteen years ago, I wanted to know more and find out how the notion of mixed couples evolved for Korean people. The three couples in the film respectively married in 1985, 1998, and 2015. While telling their encounters and life as couples, the film takes an interest in the evolution of the menta lities and societies where they live." Han Kyung-min

More in this category: « I am a Chengguan Nazareth Cinema Lady »
back to top