The Fall of Otrar 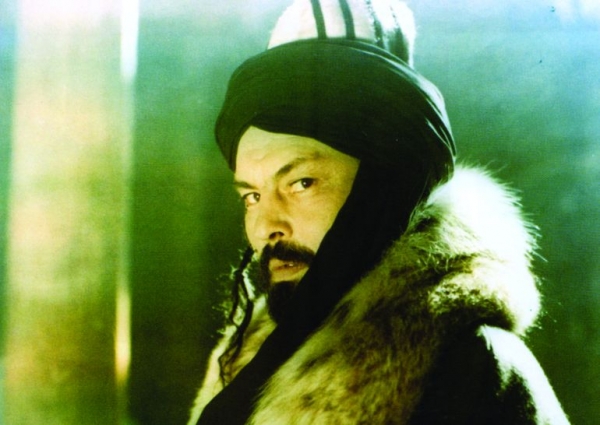 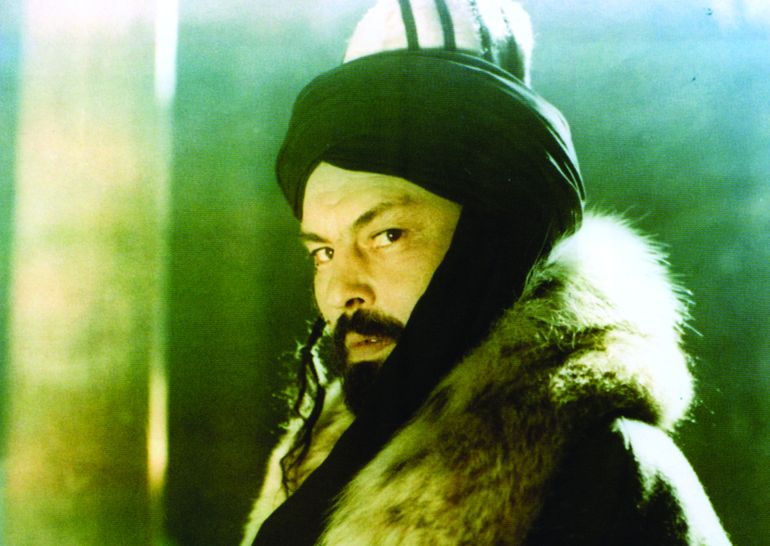 The Fall of Otrar

The ancient city of Otrar was once the center of the nomadic civilization in Asia. Its destruction was decided by Genghis Kahn. Kiptchak Ounjou, both a witness and a participant, tells the dramatic story of the people crushed by the Mongols because they were divided by hatred and plots. The quite well organized Mongols manage to defeat the Muslims torn by all kinds of rivalries.

“In 1987, Kazakhfilm decides to entrust the shooting of this historical complex film The Fall of Otrar to the director who was still a student of cinema. For a long time the young director had been attracted by the national history, but he needed a great courage to tackle such a project. He went into deep studies of historical texts related to Genghis Kahn’s invasion and read countless books about the events of the 13th century in order to find a cinematic form for this episode of the natio nal his story.” T. Smailova

More in this category: « Come Drink with me The Hunter »
back to top