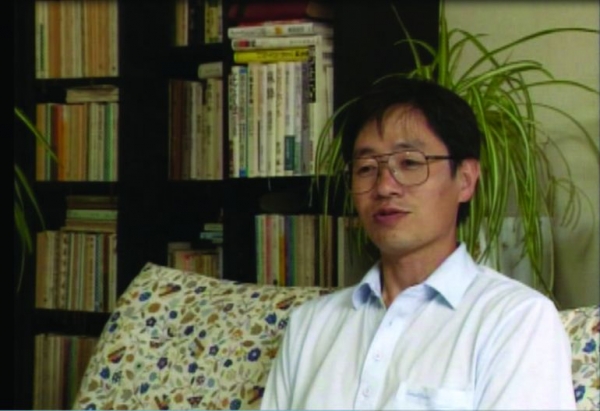 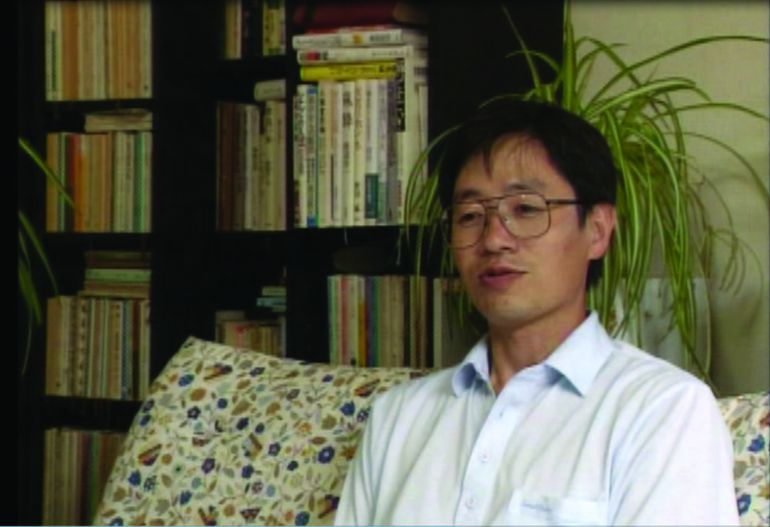 After undergoing a surgery followed by an inappropriate medical treatment, Hiroshi suffers from a Wernicke encephalopathy, a neurological disorder affecting memory in short term. For two years, Koreeda follows the struggle of his family trying to get a proper treatment and compensation for this medical error.

The film is a plea against the government and its deficiencies in terms of public health.

In this film, the director is interested in the theme of souvenir and memory, which he will later develop with his feature films.

More in this category: « Utopia in the Making Turtles Can Fly »
back to top