Lady of no fear 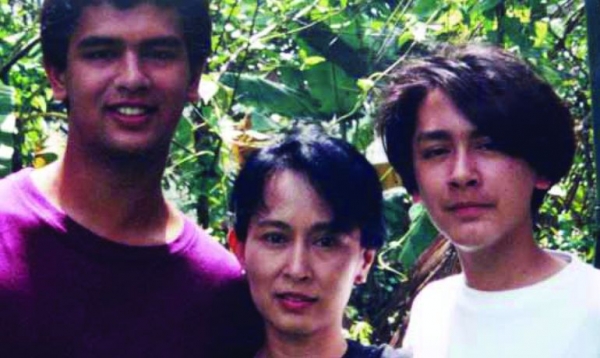 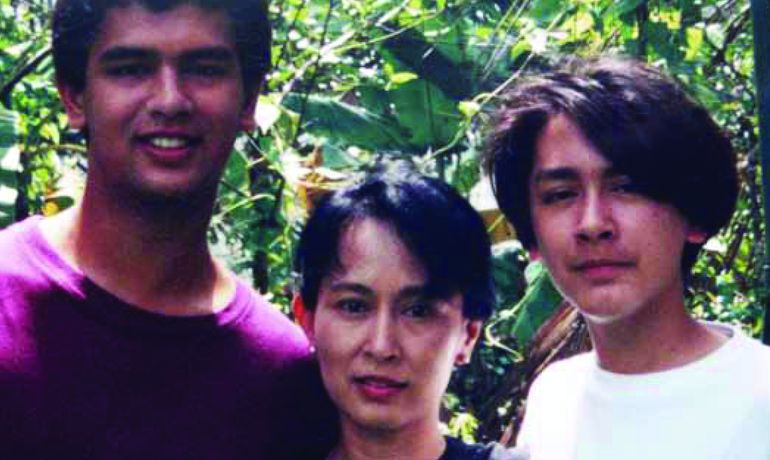 Lady of no fear

We know Aung San Suu Kyi as "a golden bird in a cage"; she is a valuable icon representing freedom and democracy of which the suppressed population of Burma project much hope for. In the West she stands out as a symbol of peace and reconciliation. She has been awarded countless prizes for her efforts, among them the Nobel Peace Prize. But who is the person and woman behind it all? The Military Dictatorship has on several occasions offered her the opportunity to leave the country. But why does Aung San Suu Kyi voluntarily choose to stay in her captivity instead of going into exile?

"Lady of No Fear offers a strong and fascinating glimpse into Aung San Suu Kyis life and portrays some of the consequences her freedom struggle has had, not only for her, but also for her closest friends and family indeed. "I perceive Aung San Suu Kyi in many ways as a child of destiny, but she is much more than that for me, she is: Lady of No Fear". Anne Giryth Bonne

More in this category: « August Drizzle Heavy Metal »
back to top