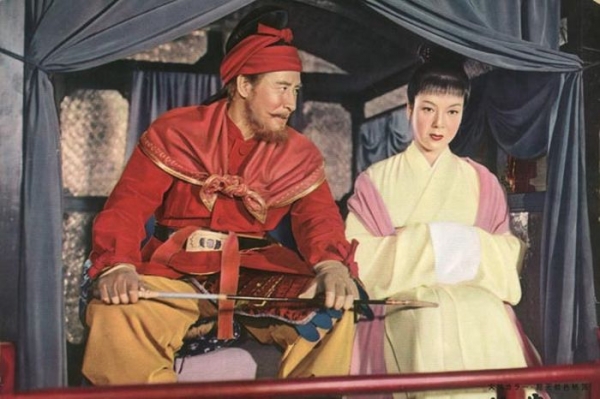 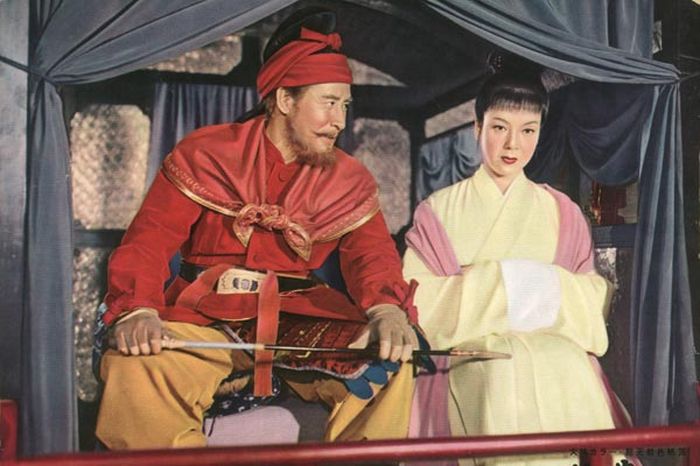 In China in the 9th century, Emperor Hsuan Tsung cannot console himself for the death of his wife Wu-Hi he tenderly loved. He cannot find any interest in his monarch duties, and fully devotes himself to music. The country's most beautiful girls are brought to him, but he is not moved. Chao hired one of his cousins as maidservant. General An Lushan, a fickle man avid for power, notices the beautiful young girl and makes sure she is sent to the Emperor's service. After showing indifference, Hsuan Tsung becomes closer to Yang, the general's wife, and both share a deep happiness through music. Yang's family takes an increasing importance and abuses this new power. Infuriated, the people start rebelling. General An Lu-shan uses this opportunity to rise up against the Emperor. The imperial army which remained faithful, demands that all members of Yang"s family should die. Yang Kwei Fei gives her life to save the Emperor.

Great Japanese film-maker Kenji Mizoguchi made a very beautiful film with this story based in China, a film about the love of a man and woman, but also the love of music.

More in this category: « The Emperor and the Assassin The Rebirth »
back to top