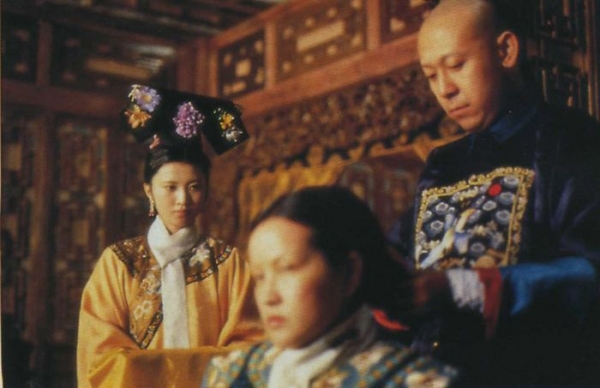 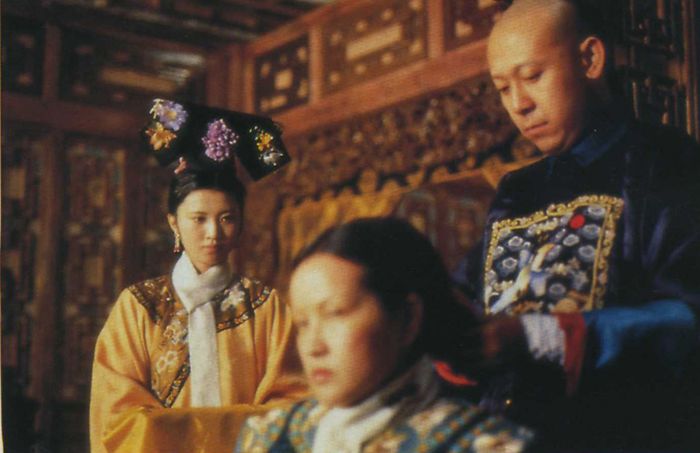 In China, early in 20th century, Li Lyanying, the most famous eunuch in the country, remembers the significant moments of his life, which was entirely dedicated to Empress Cixi. Compelled to escape misery, he was still very young when entered the Imperial Palace. He spent 52 years at the service of the Empress. Their lives are intertwined and he indeed played a decisive role at her side when a successor son had to be chosen after the decease of her son. He contributed to the education of the future Emperor; he followed her when shehad to leave the Forbidden City to escape the Boxers War. He is still at her side when the Empress is about to die.

Tian Zhuang Zhuang's film allows us to share the daily life of this man holding real power and great privileges, and it opens the doors of the Forbidden City to make us discover the life and role of eunuchs.

More in this category: « Mystery Trap Street »
back to top