School on the Move 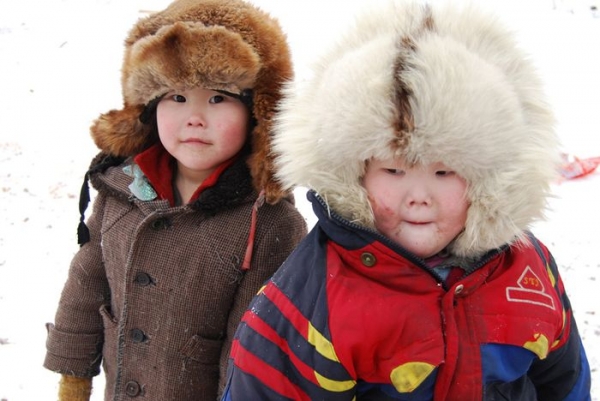 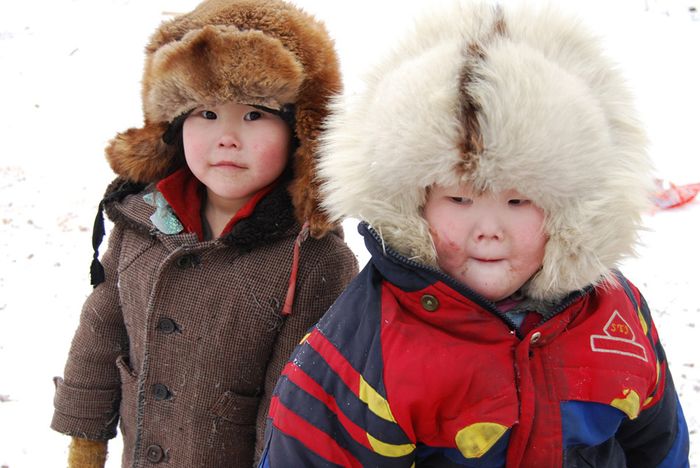 School on the Move

A few sleighs pulled by reindeers are gliding in the heart of a huge snowy forest. Warmly wrapped up in her coat, a young blue-eyed woman is sitting on a sleigh in the middle of the convoy. This small caravan quietly crossing the Siberian taïga is the mobile school of Alexandra Lavrillier who is getting to the camp of an Evenk family. The Evenk are nomads who hunt with their reindeers in the taïga. Always on the move, their life style is incompatible with traditional school. From a camp to another, we follow Alexandra and her small school, we meet children and see how they live, we listen to their parents and we witness their daily work, rituals, and gestures. Little by little, we enter the world of these "human beings of the taîga", these "guardians of the taiga" as they like to call themselves, who dialogue with the spirits of nature just as Derzou Zoula, who belonged to the Evenk people.

This is the very first film shot in Evenk language.

More in this category: « Persian Catwalk Iraqis in Multi Classes Exile »
back to top