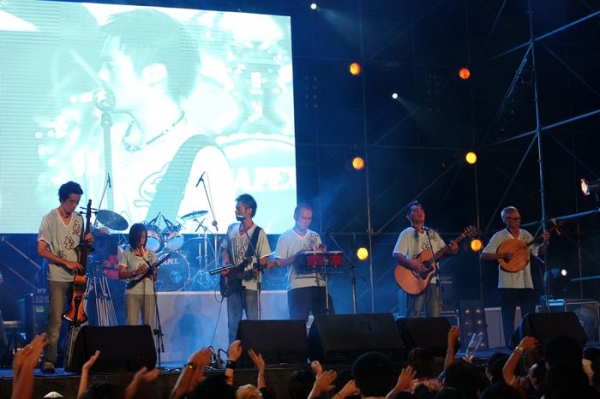 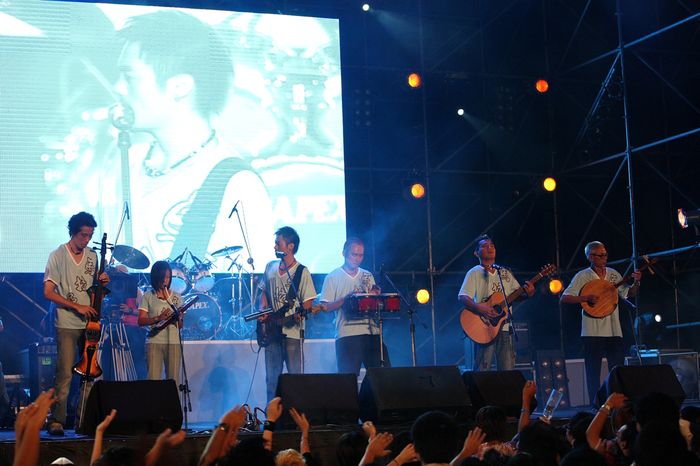 Over 60 years ago, Taiwan recovered from its occupation, and the Japanese had to be evacuated. A Japanese male teacher boarded a ship for Japan, leaving his lover Tomoko alone in Taiwan. He couldn't express his feelings to Tomoko personally, and he wrote them in seven letters. 60 years or so have gone. Almost everything in Taiwan changed, peo ple struggle for their lives. Aga left Hengchun for Taipei, hoping to become the singer in a band. After ten years of hard work, he returns home, his dream unfulfilled. Tomoko is a Japanese model. She is asked to put together a local band to warm up the audience of an upcoming Japanese super star who will soon perform in a Beach concert in Hengchun. However, recruiting the band members proves to be as difficult a task as the search for the famous seven samurai. Five ordinary residents in Hengchun, who have no hope of fame, form an unbelievable band...

“I've been waiting a long time to see such a film”. Hou Hsiao-hsien

More in this category: « Dawn of the World Pesantren - 3 Wishes, 3 Loves »
back to top