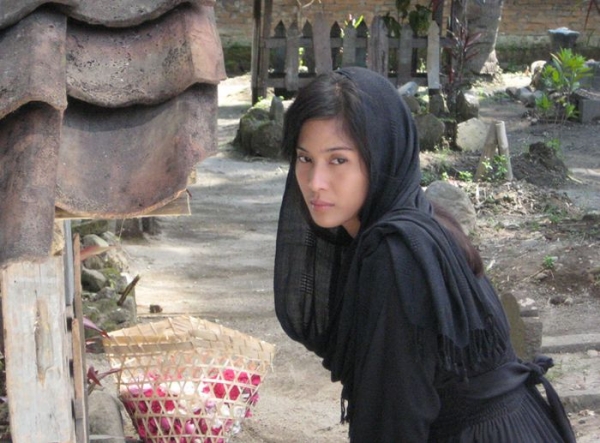 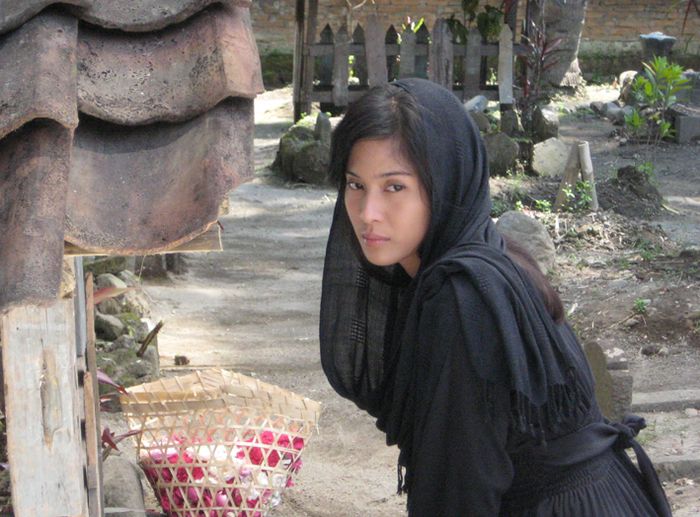 In a small village in Indonesia , seventeen–year-old boys Huda, Rian and Syahid are students of a pesantrem (Islamic religious school). With their graduation a month ahead, they grow up and solve their lifetime problems. Huda is a zealous pupil of Kyai Wahab, a religious leader who preaches tolerance and peace. Huda longs to be reunited with his long-lost mother. Rian, whose mother is about to remarry, hopes to take over his father’s video studio. Syahid comes from a poor farming family and is desperate for money to fund an urgent liver transplant for his father. Joining an extremist religious group, Syahid quickly finds him self facing an agonising moral dilemma. For these three friends, life changes irrevocably following September 11 2001, when they are arrested and jailed on suspicion of belonging to terror organisations.

More in this category: « Cape n°7 Flowers in the Sky »
back to top